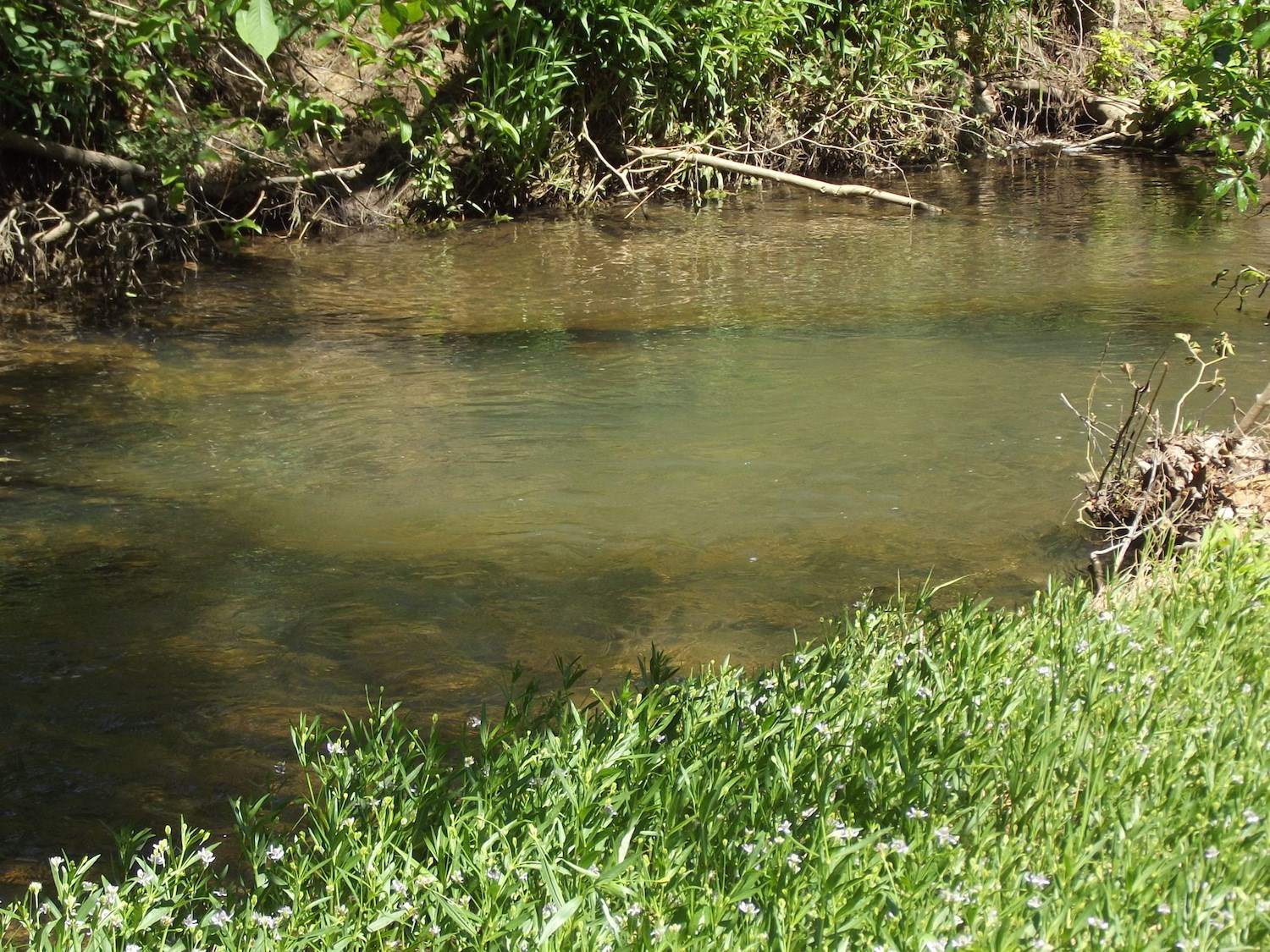 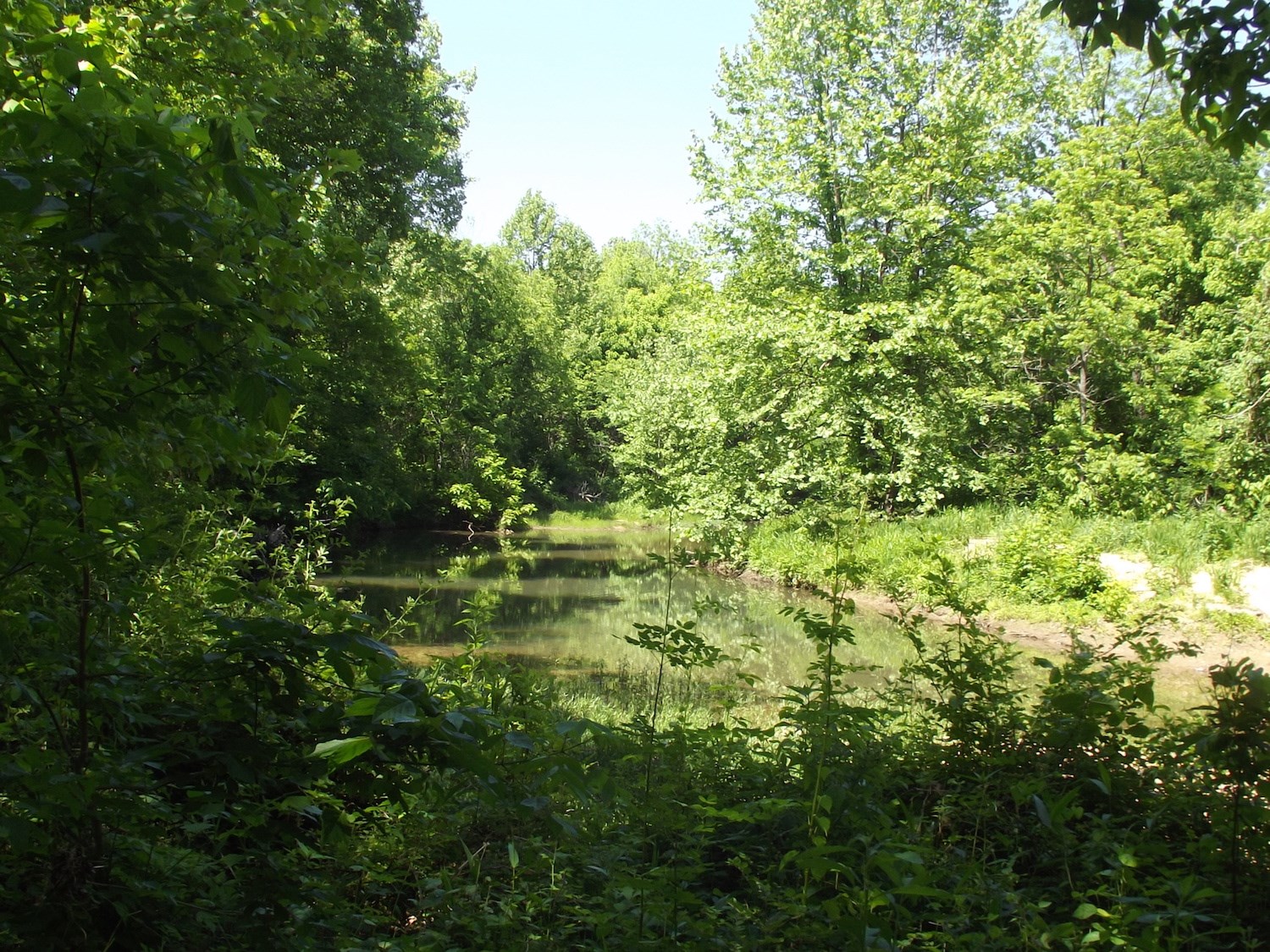 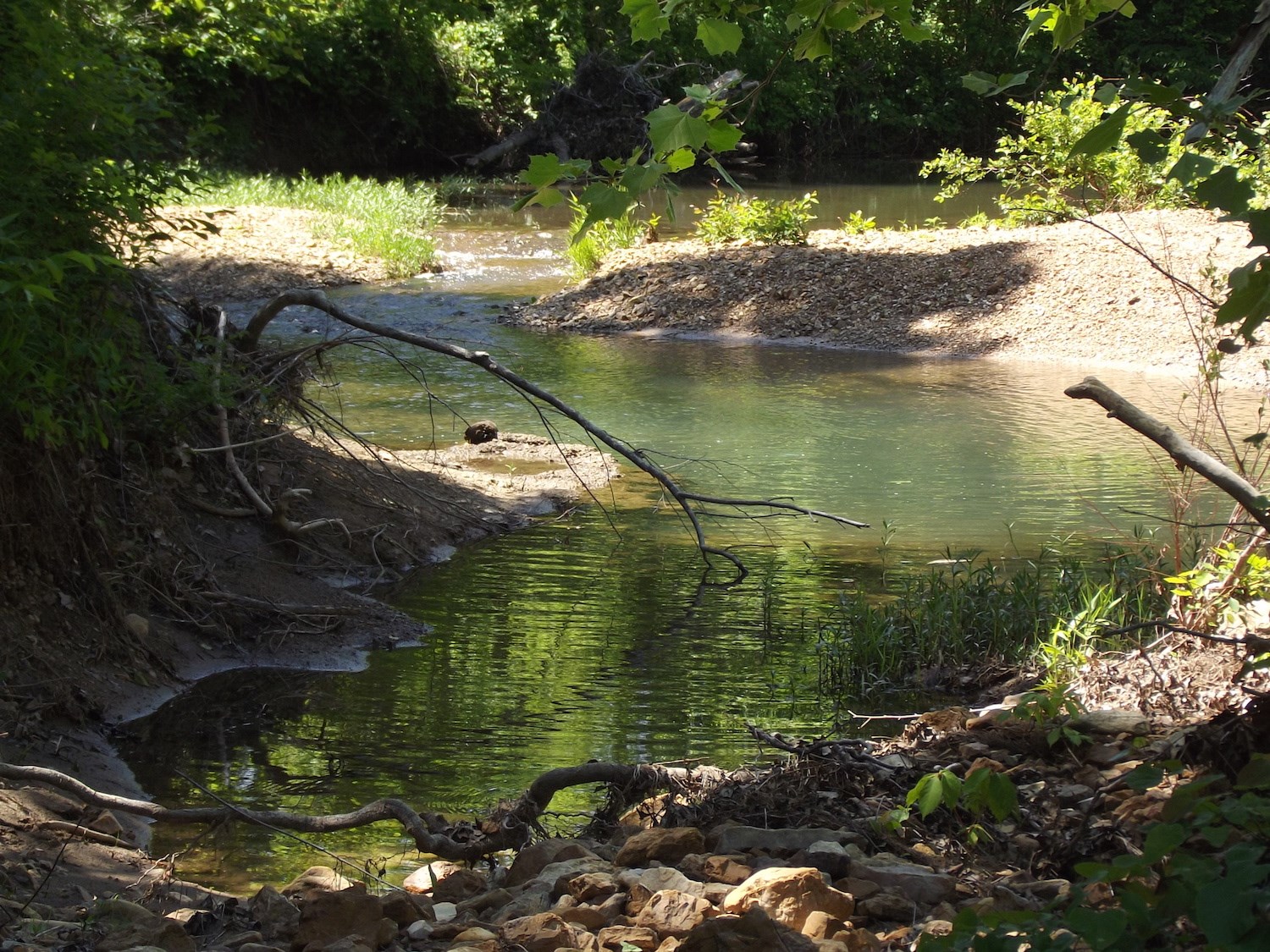 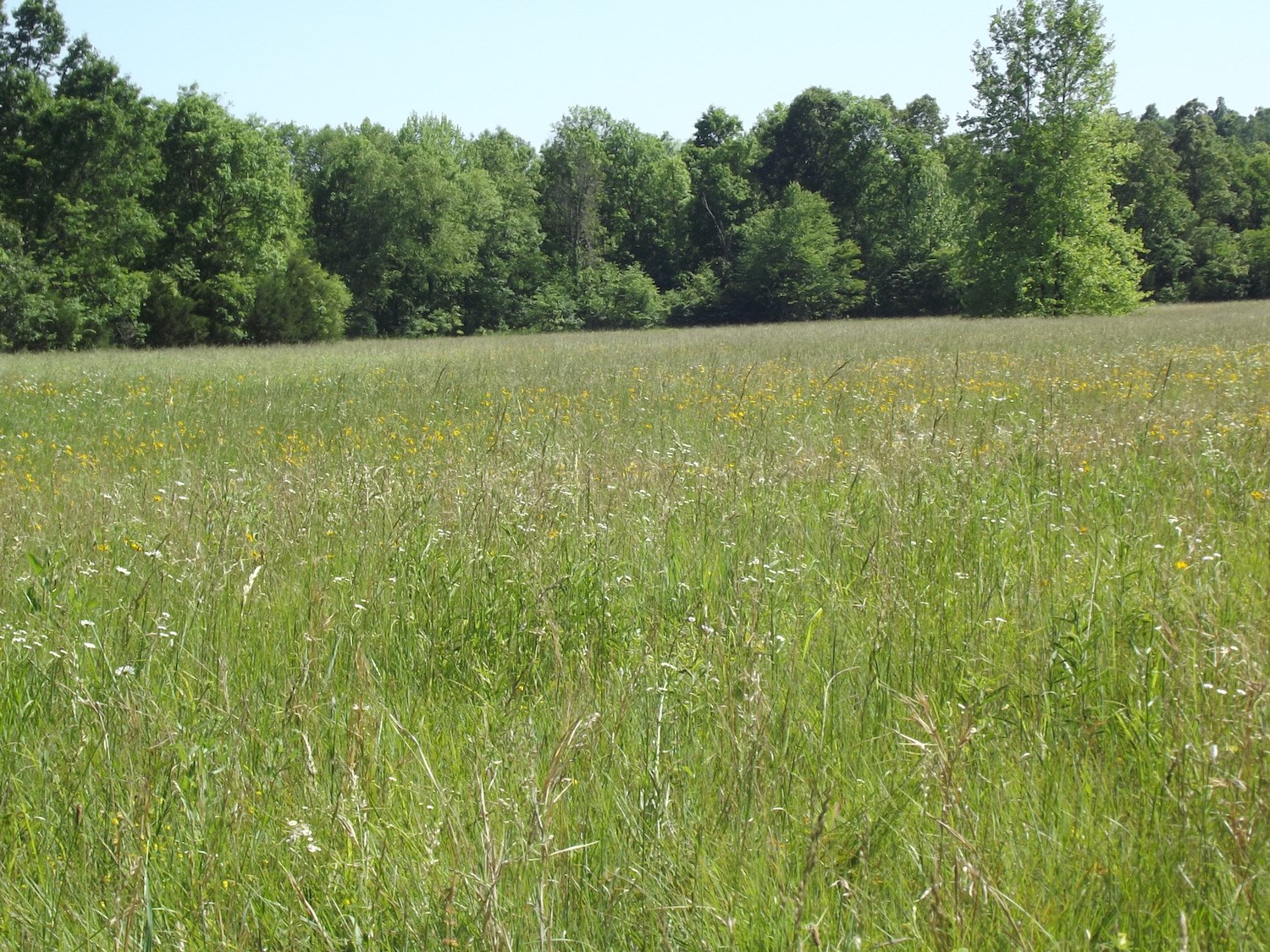 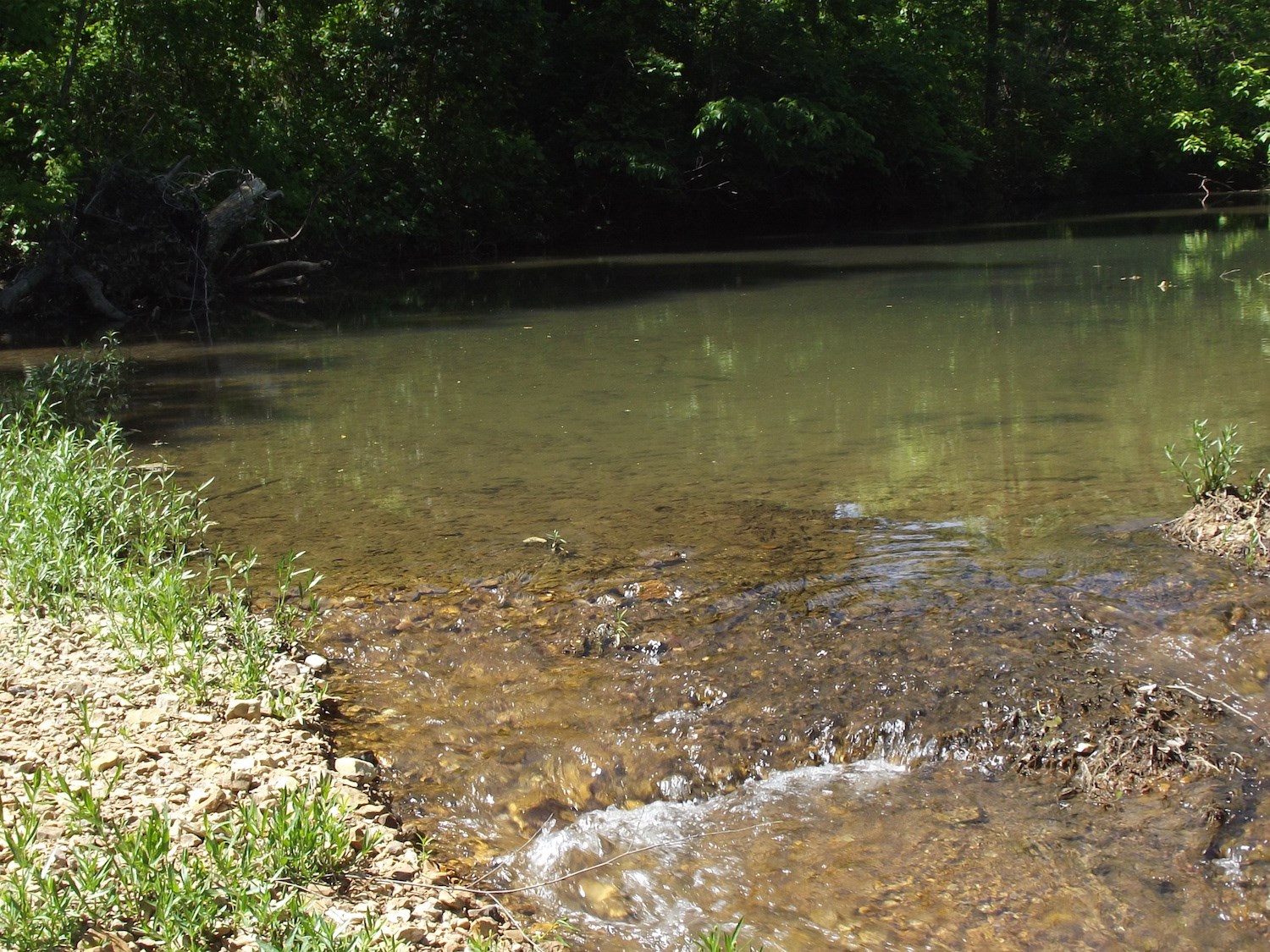 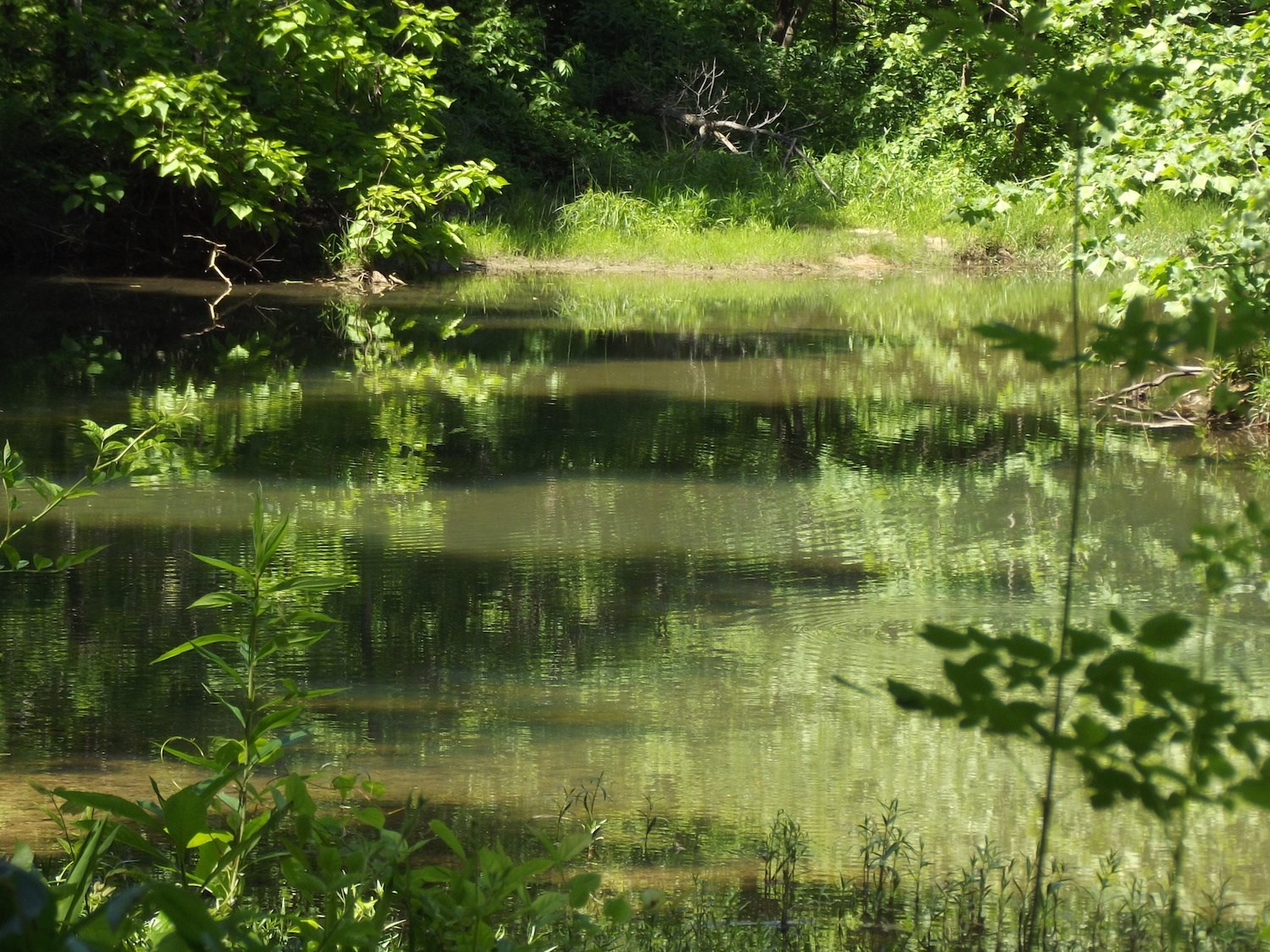 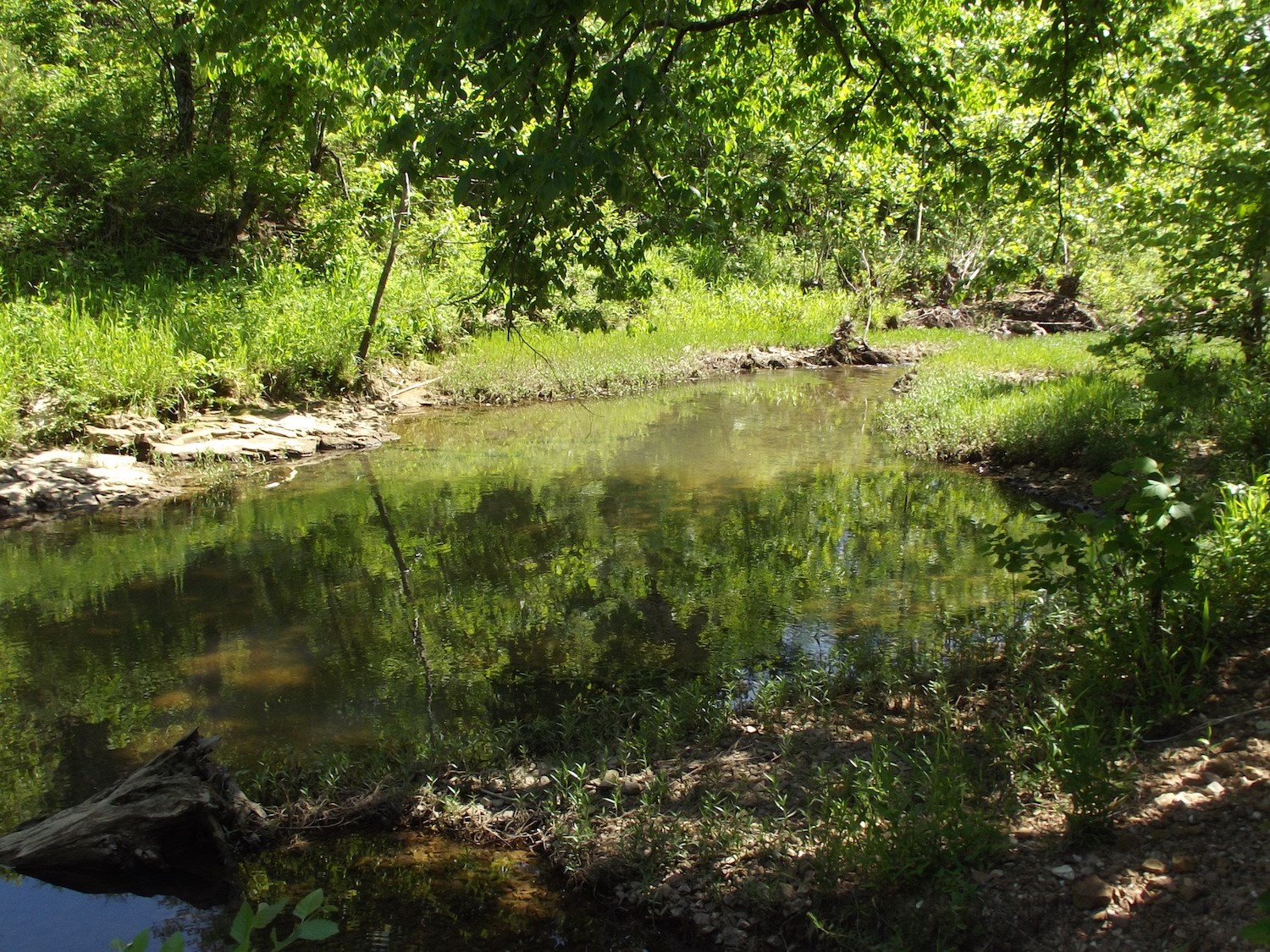 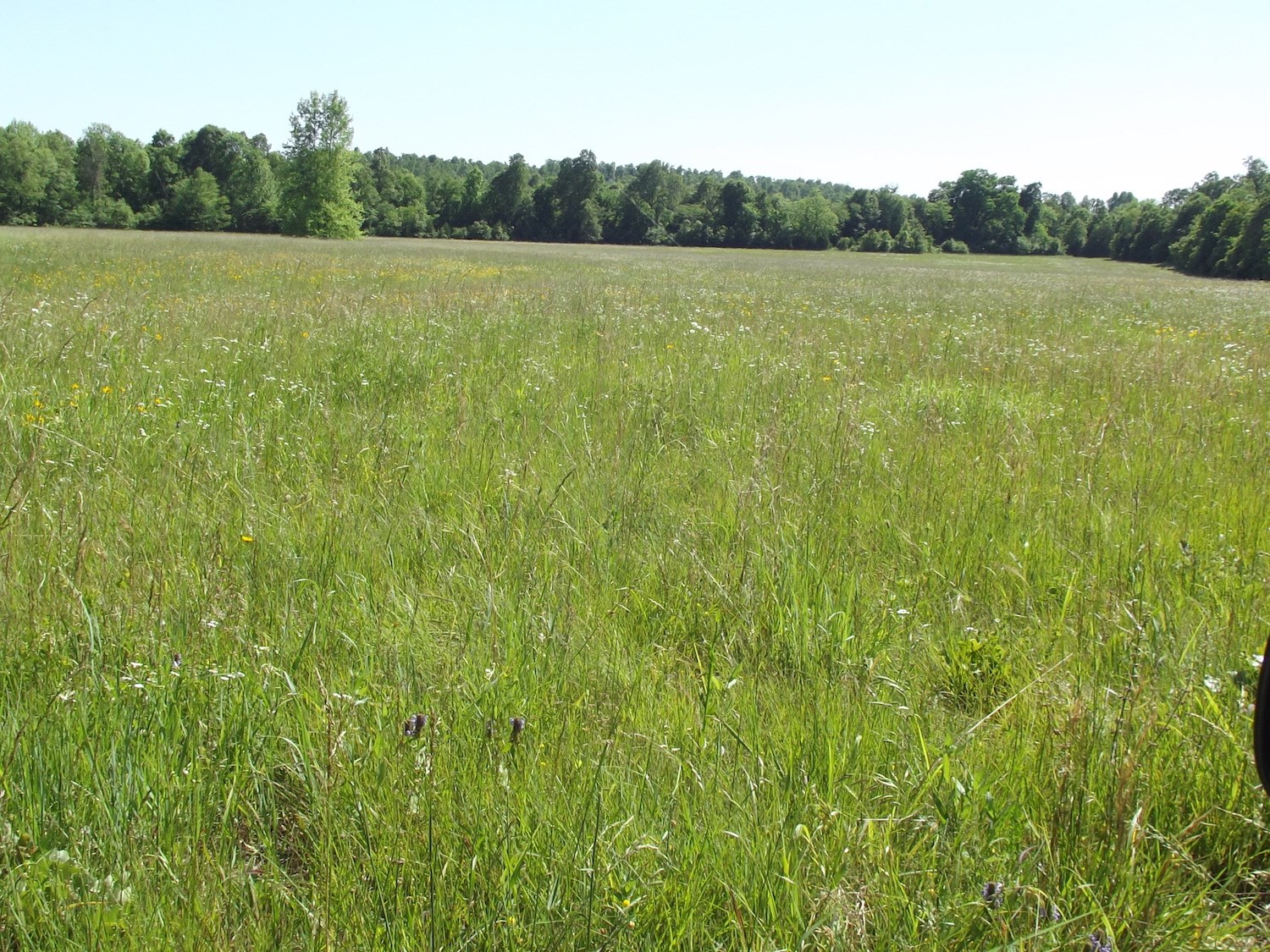 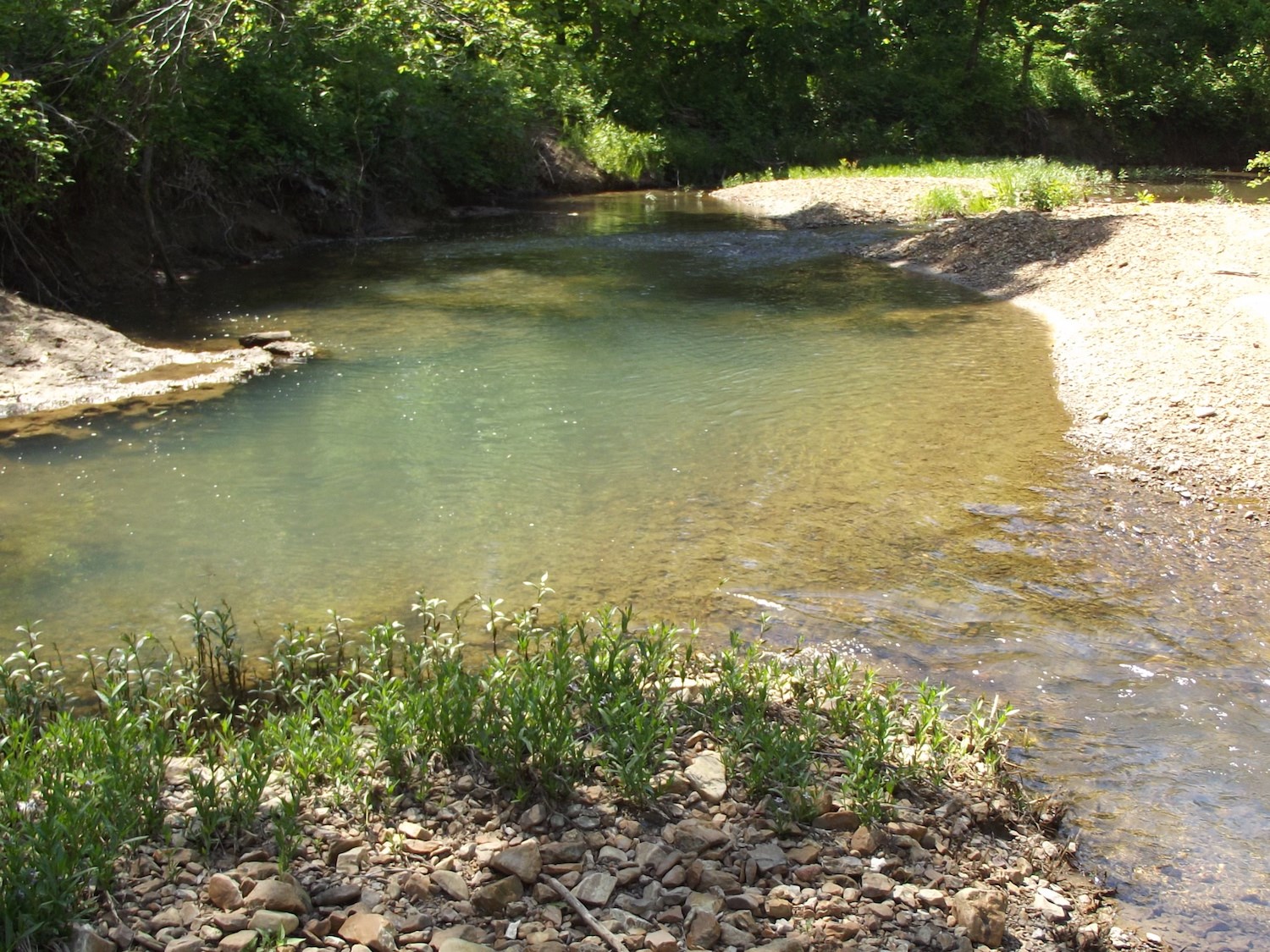 Private 66 acres just 2 miles off pavement. Approx 30 acres of bottom hay fields balance in woods. Strawberry River runs through parts of the property. Beautiful building sites with power running along the edge of the property. This is a "one of a kind" property. Priced at only $220,000 makes it a bargain.

If you liked this listing then check these out!

Land on Strawberry River for Sale

Memphis is a pilgrimage for those wanting to visit the birthplace of the blues, of soul and of rock 'n' roll. On Beale Street, W.C. Handy put down on paper the first written blues music. Elvis, Roy Orbison, Jerry Lee Lewis, and Johnny Cash all recorded at the historic Sun Records, which is now a museum. Graceland, the second most-visited home in America, welcomes visitors from around the world who yearn for a peek into the life of "the King." Beyond the music, Tennessee's largest city also offers much more. It has more sunny days each year than Miami and combines southern tradition and hospitality with modern amenities. You'll enjoy great dining (be sure to sample the barbecued ribs), art galleries and exciting nightlife.

Boating, water skiing, camping, and swimming are all extremely popular on the lake.

Norman owned and operated a United Country office in Oregon County, Missouri, listing and selling in a wide area of both Missouri and Arkansas 43 years when it was sold.  At that time Norman stayed very active as a full time broker-agent for the new owners, as well as developing and improving real estate. Now in his 58th year as a full time real estate broker very active and very interested in listing and selling real estate for others.   Norman and his high school sweetheart Gayle graduated from high school at Salem, Arkansas and married that year.  They have enjoyed boating, fishing, camping and traveling by RV.  Now they enjoy spending time with their Grandchildren and 5 Great Grandsons.