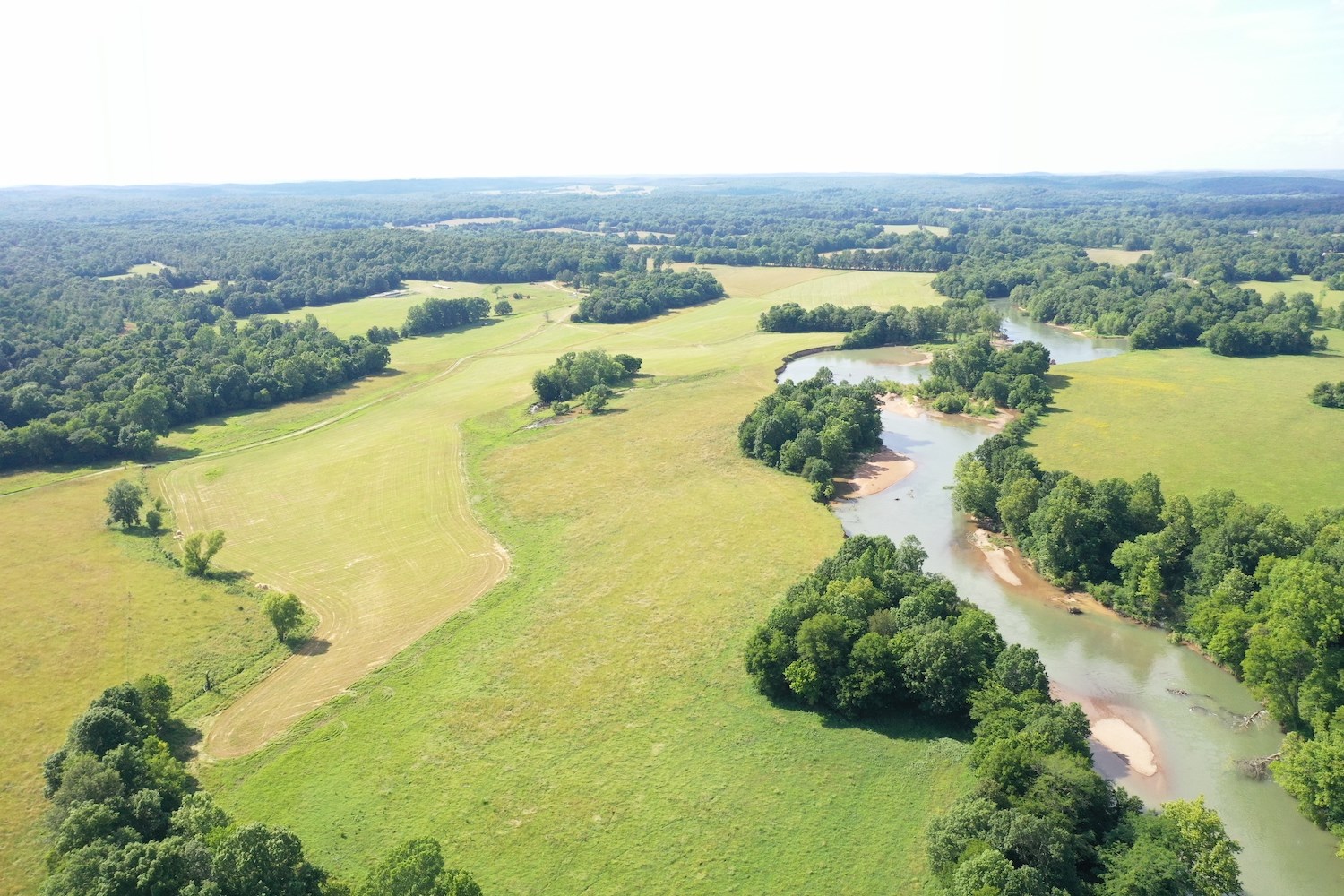 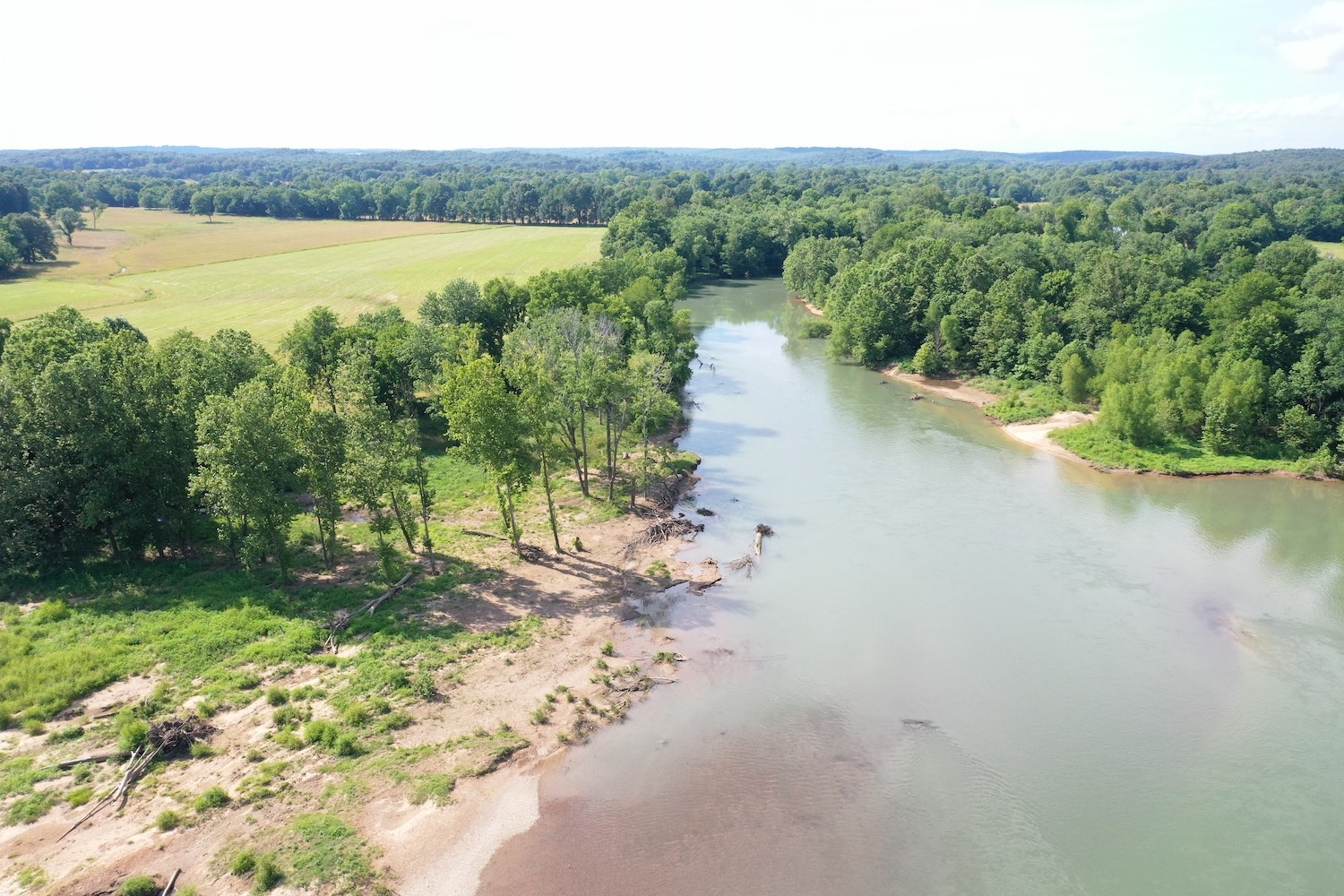 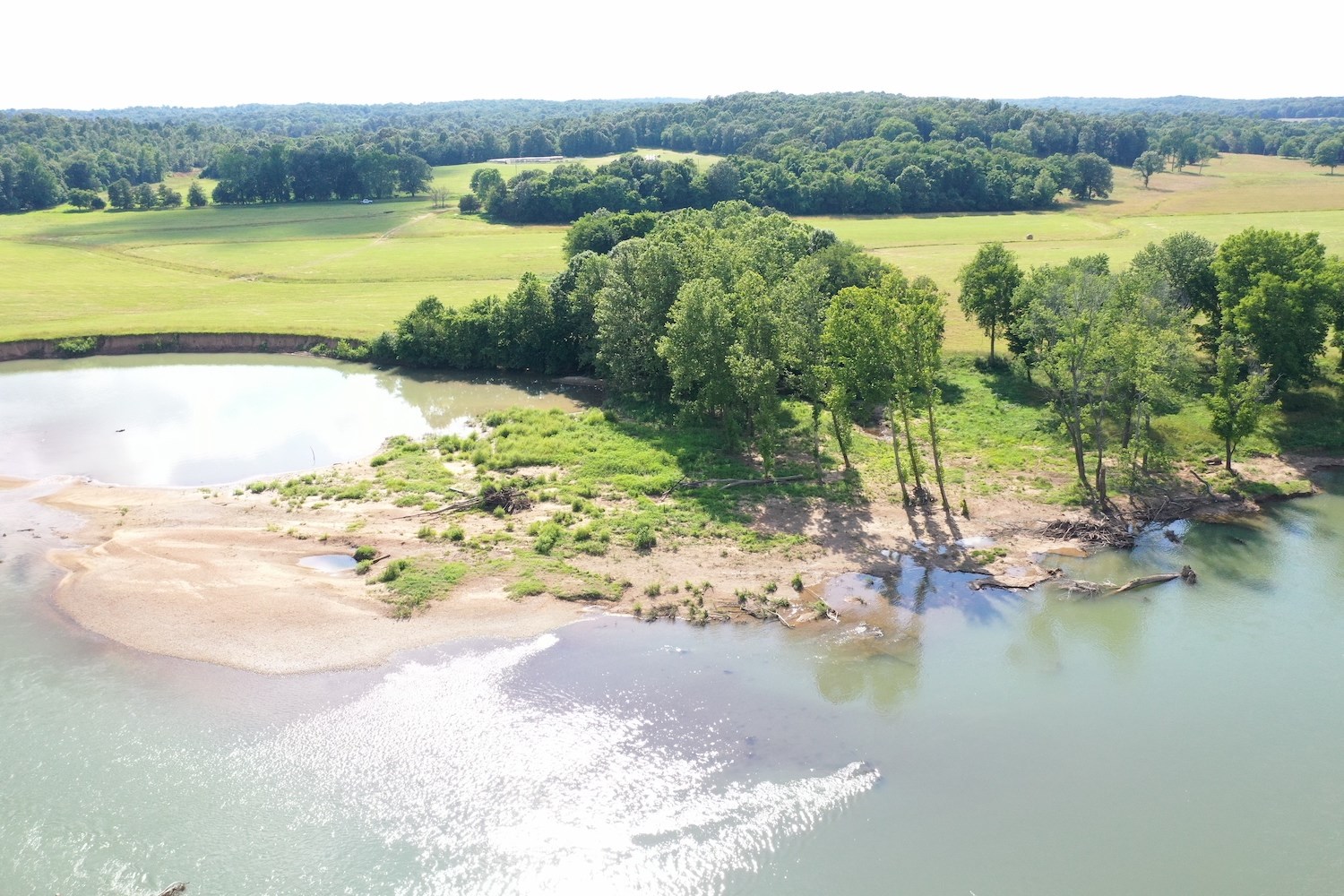 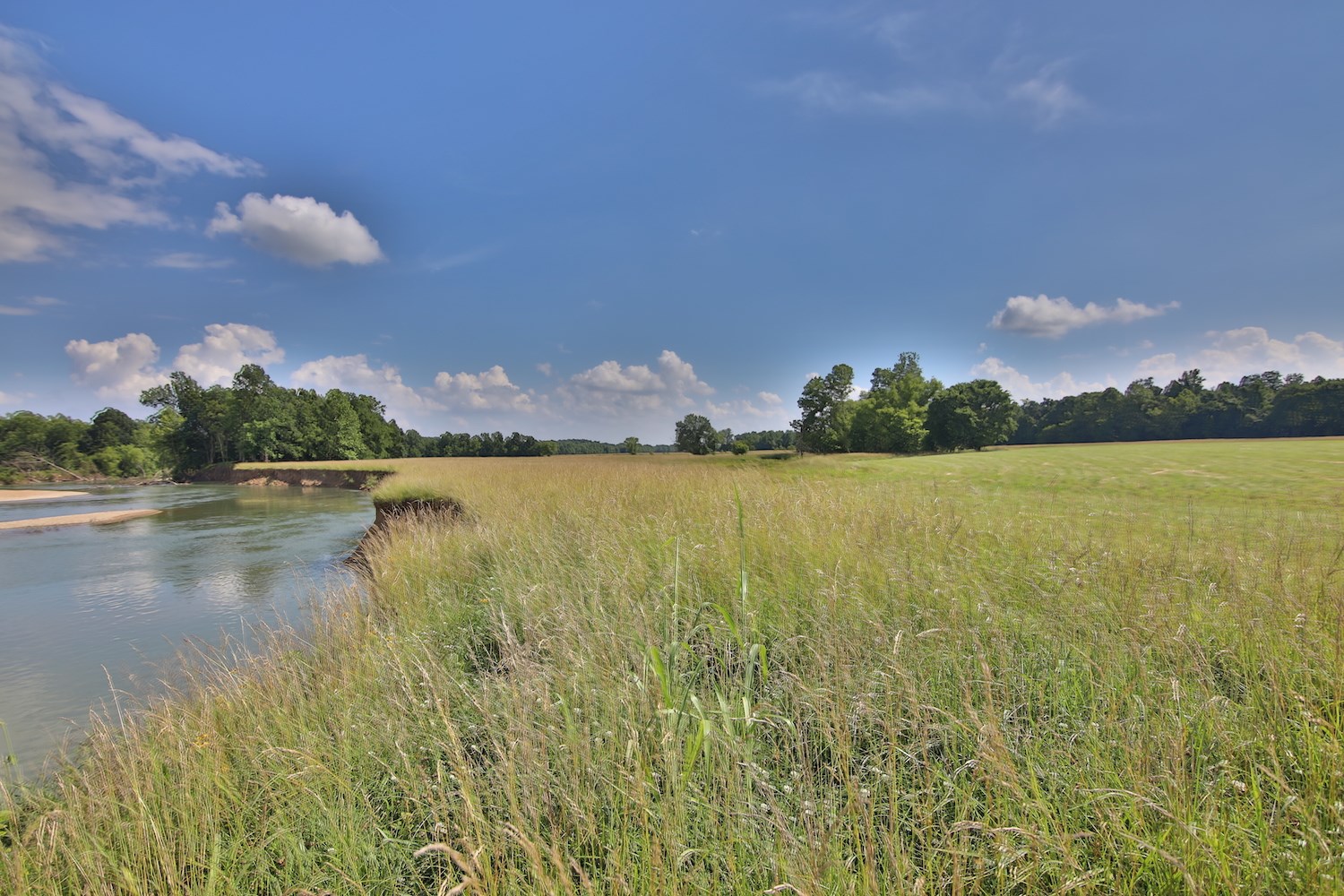 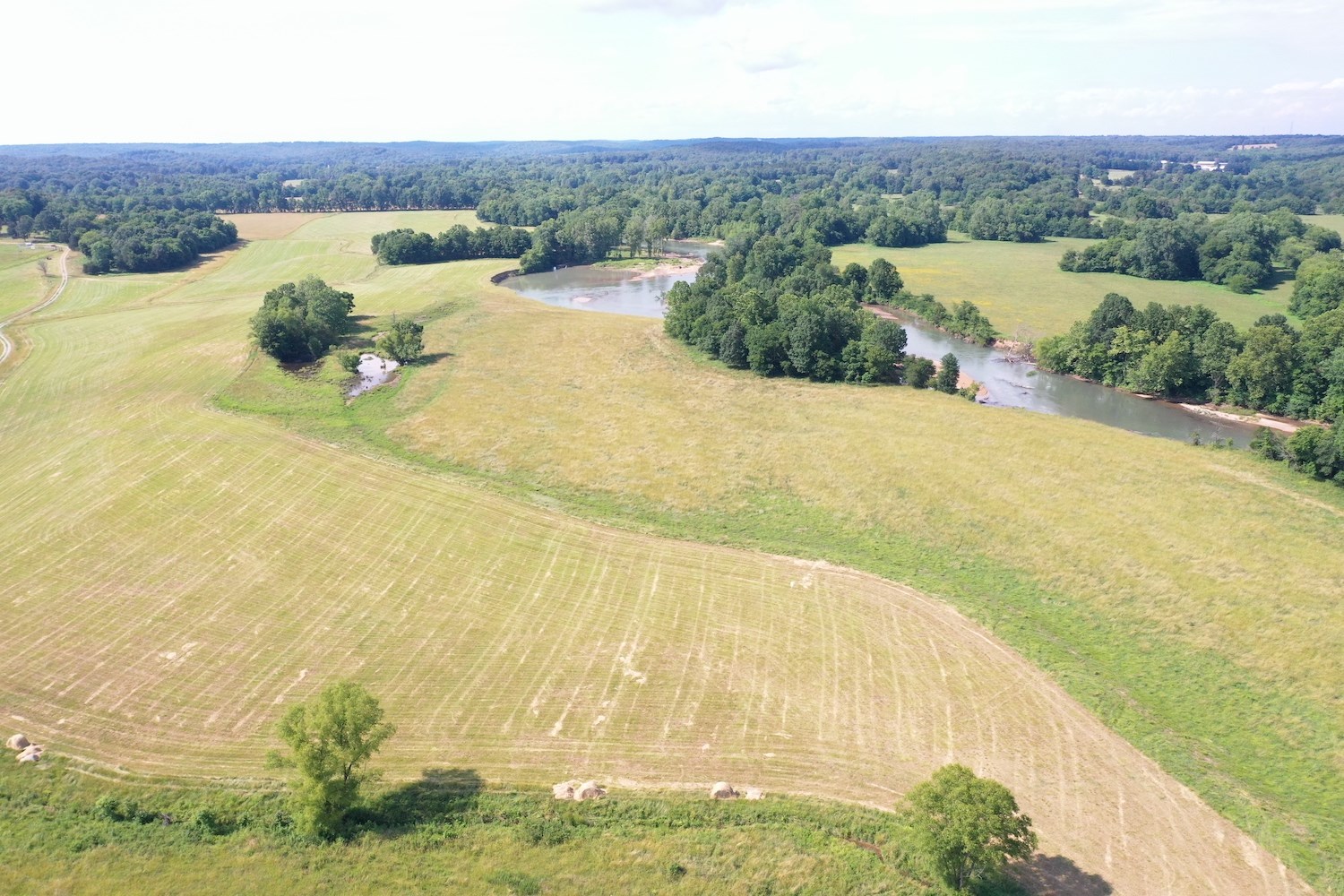 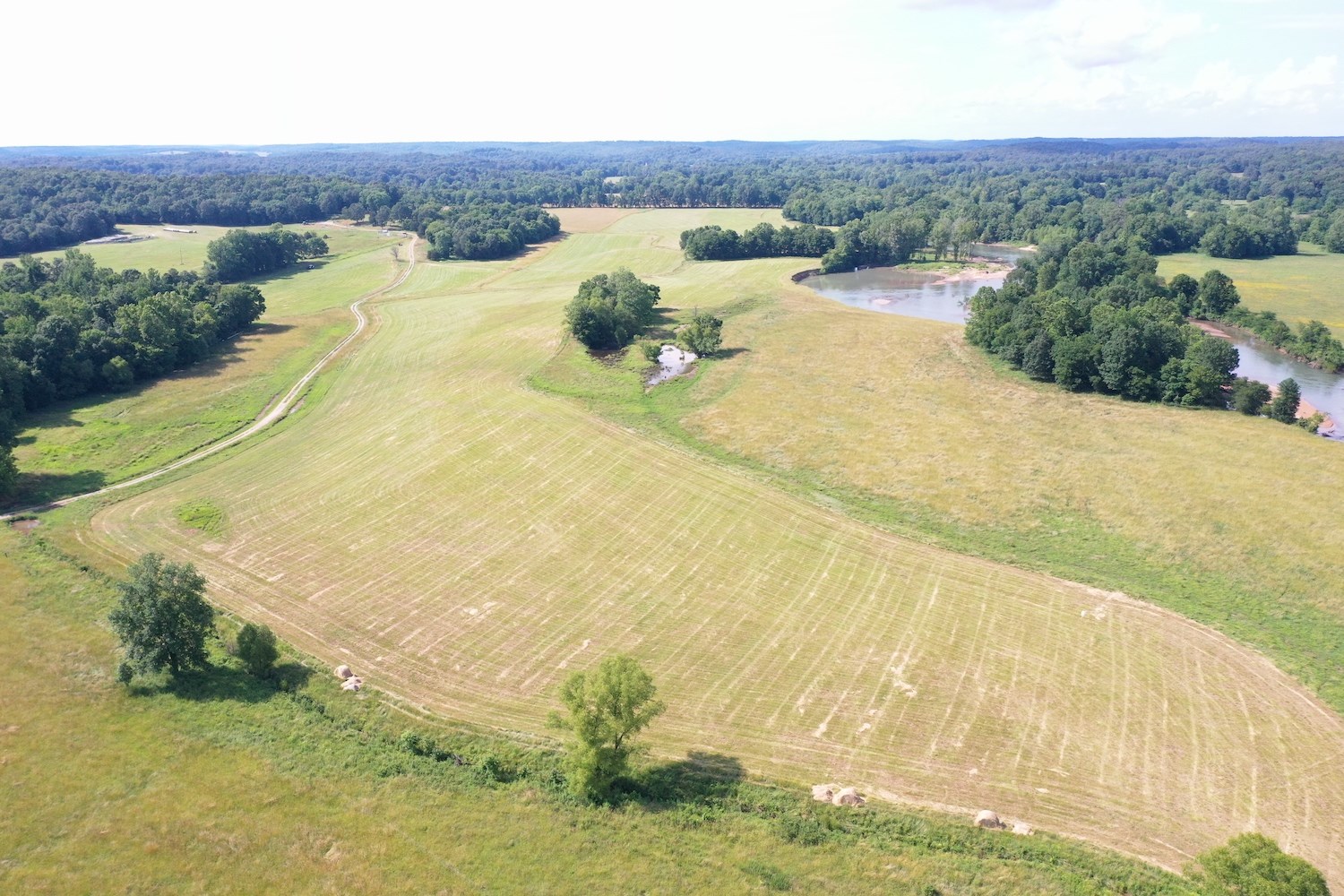 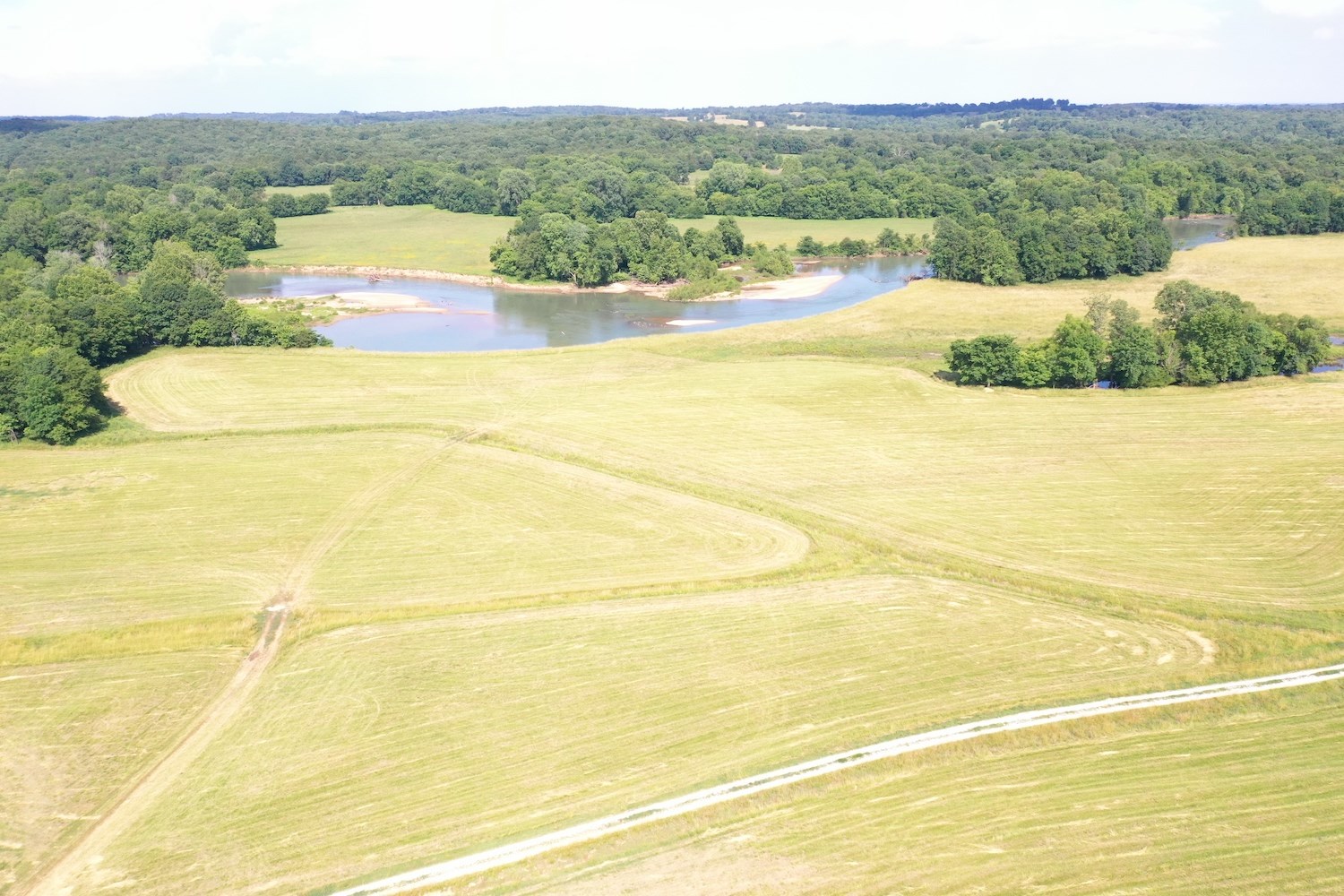 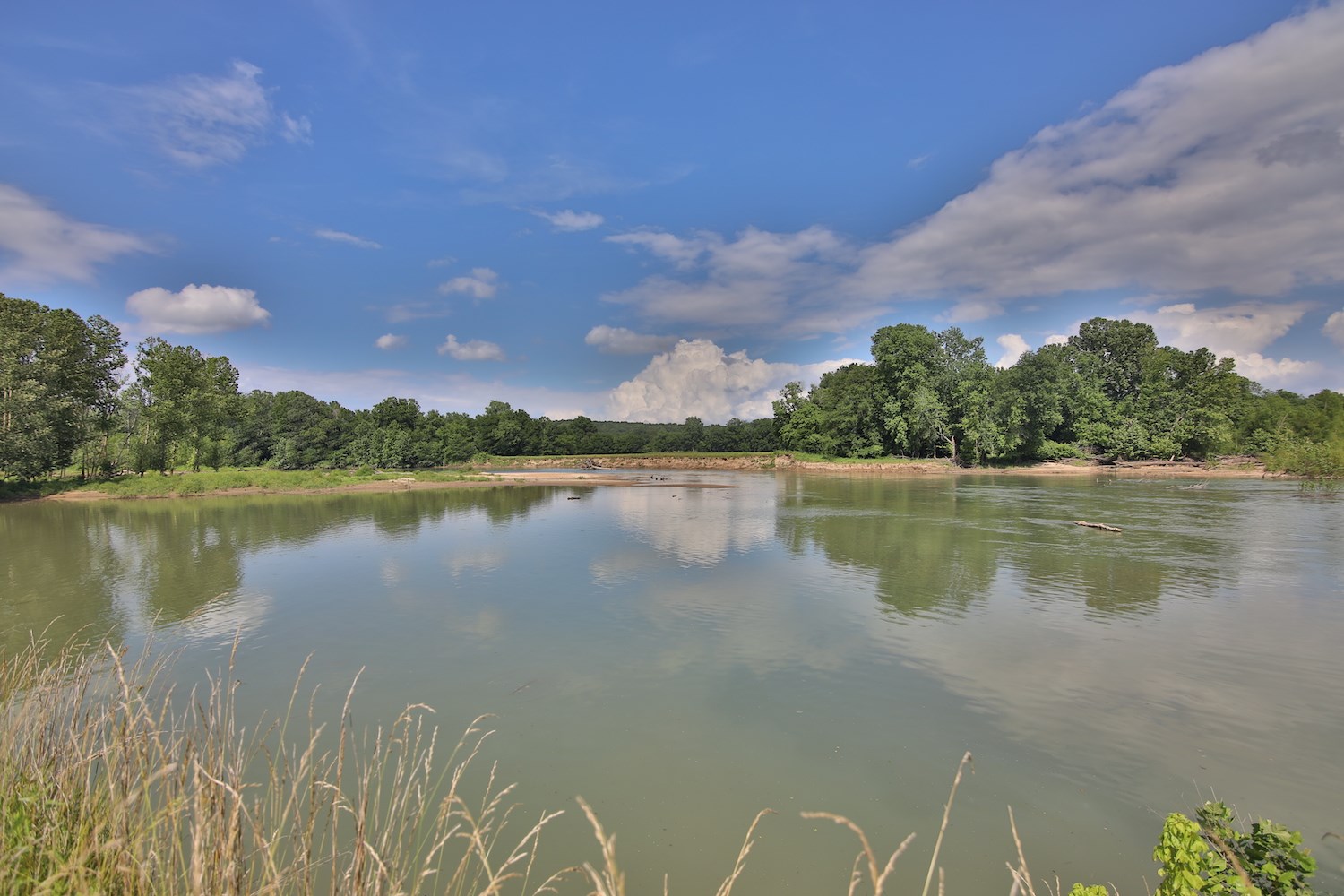 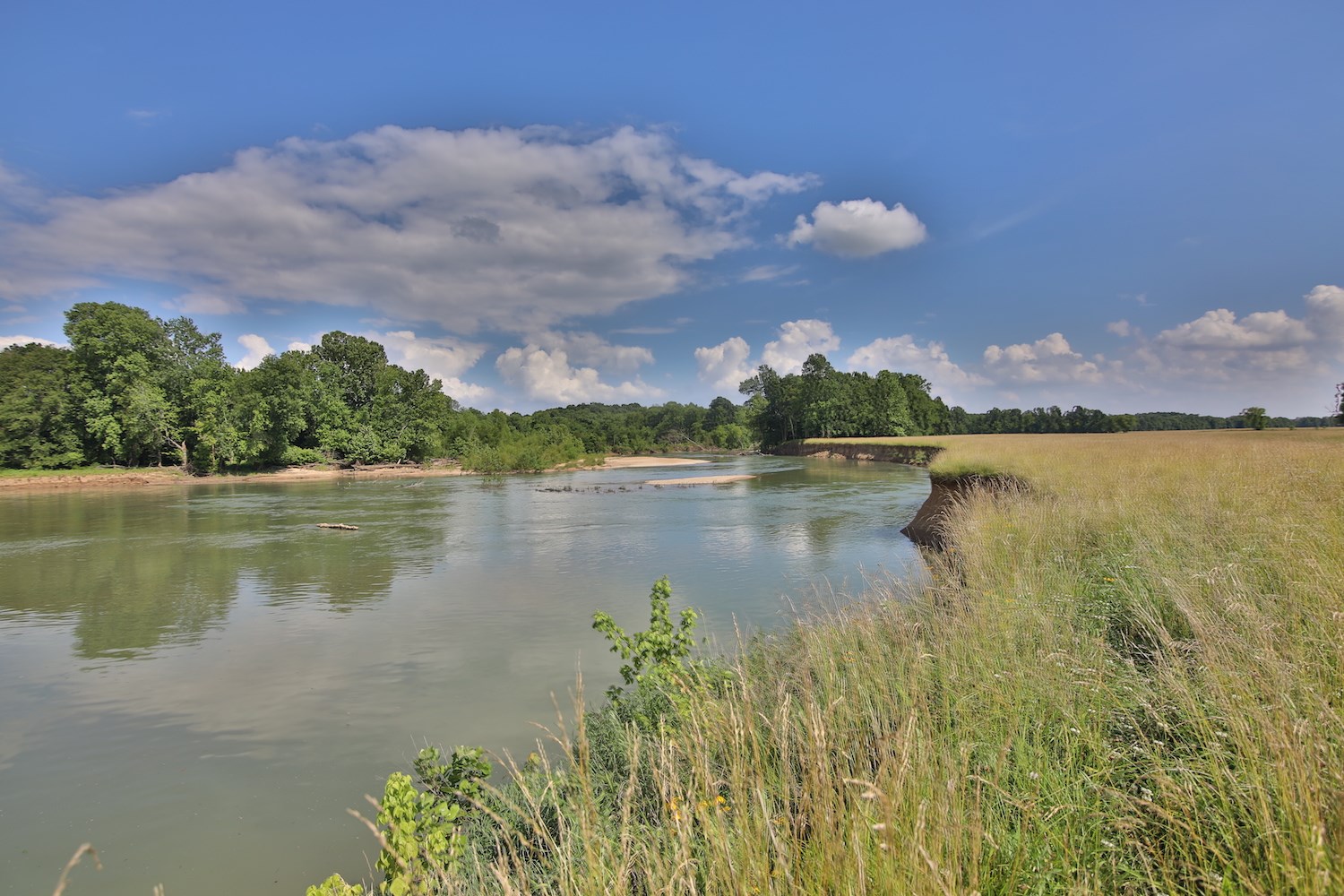 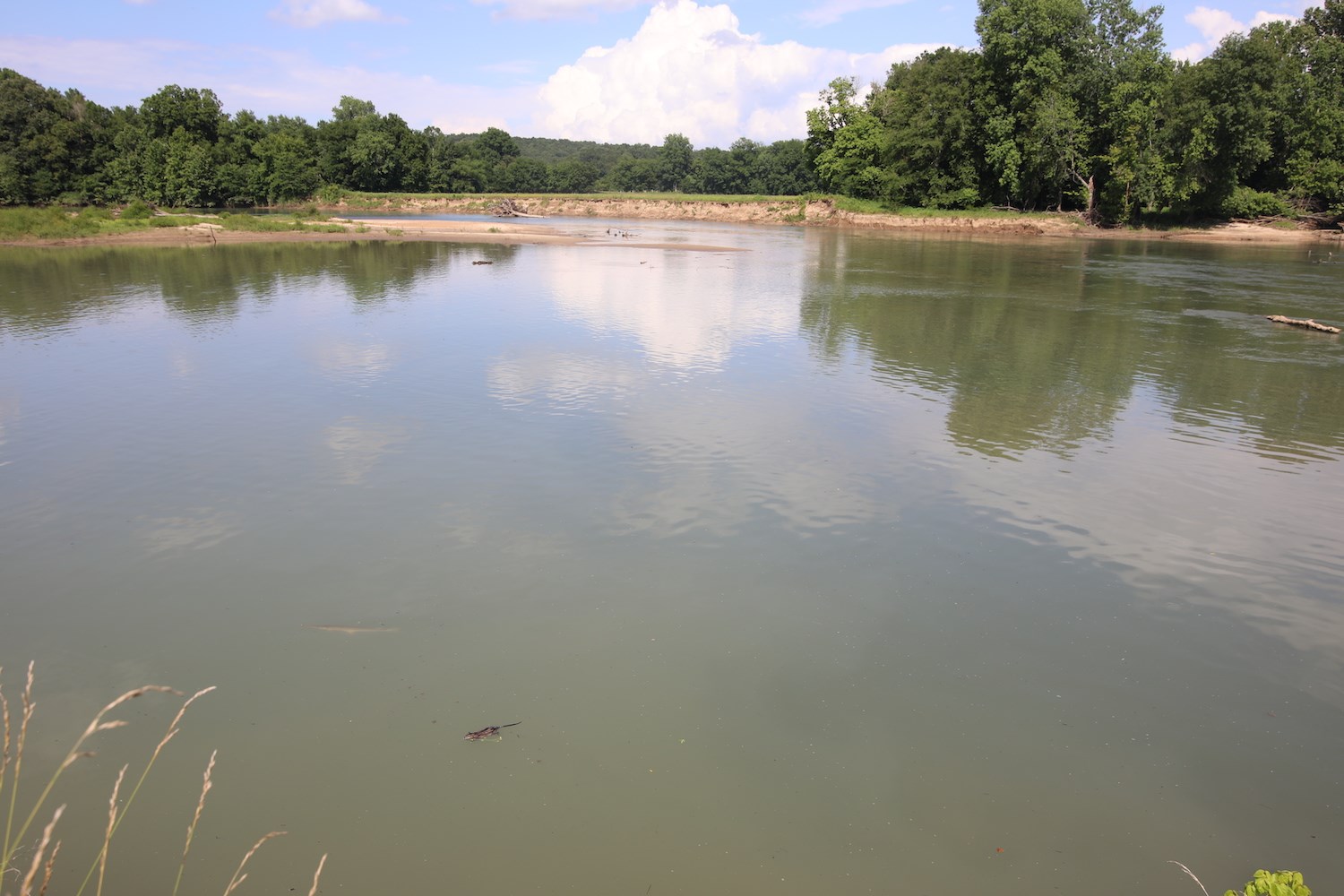 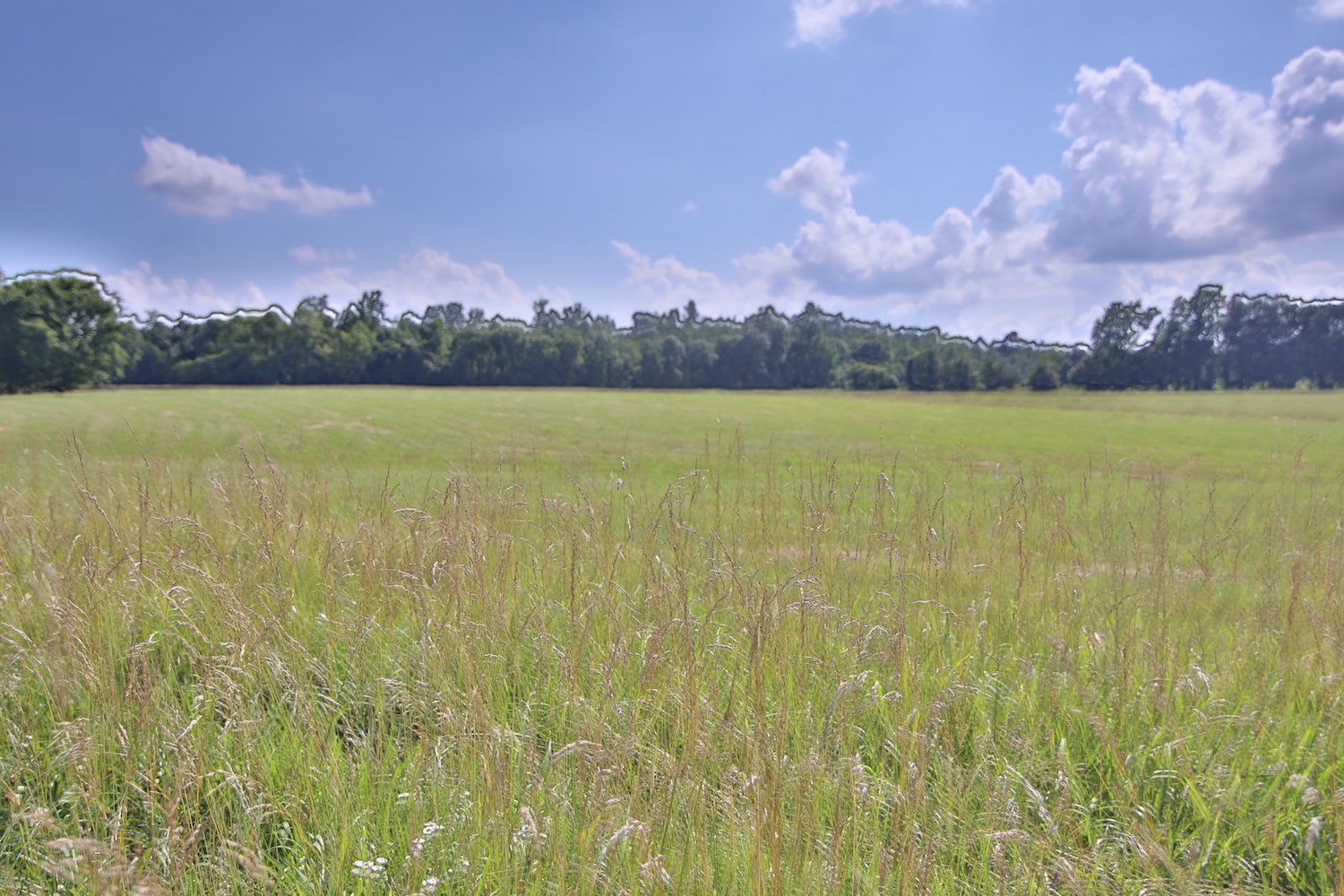 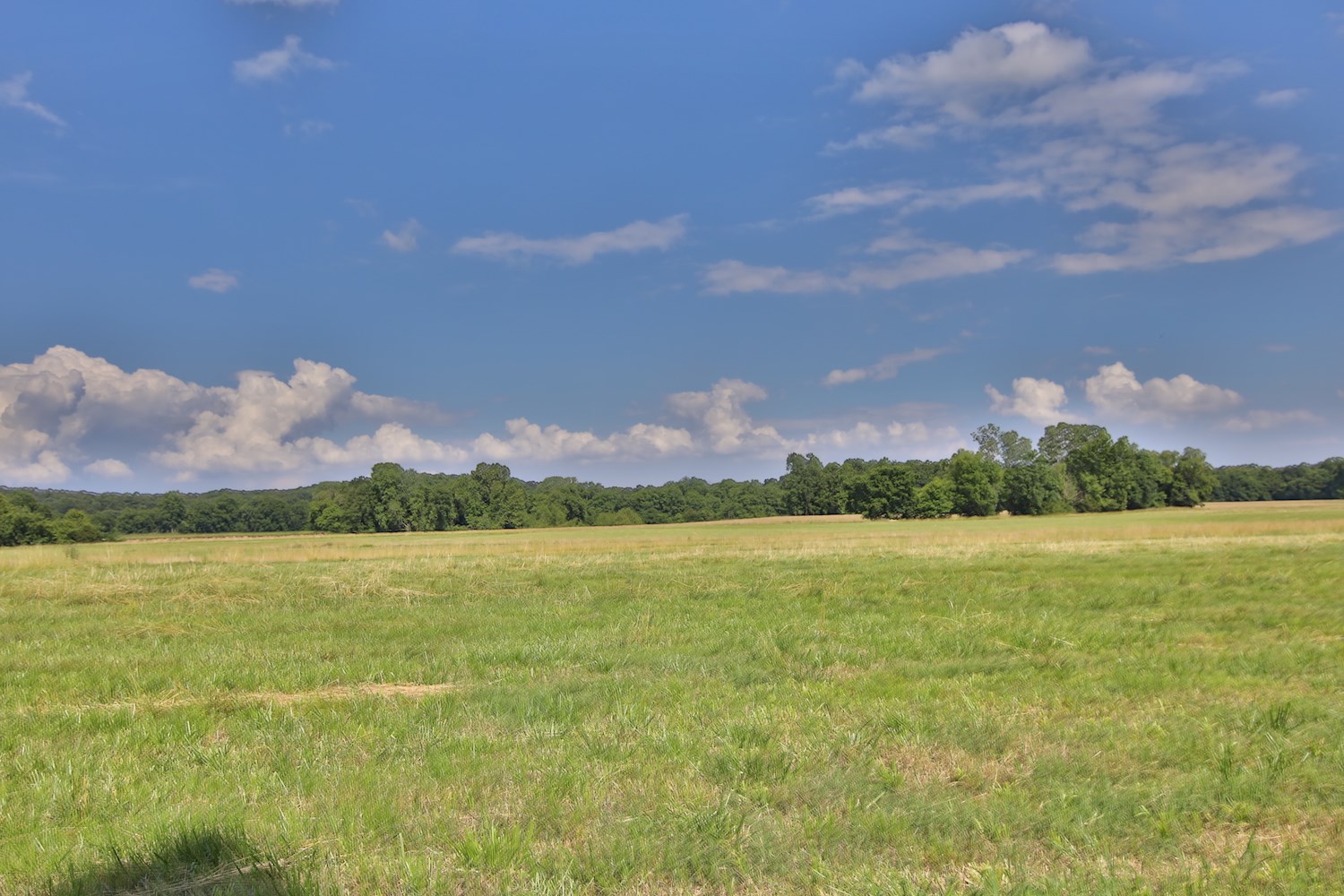 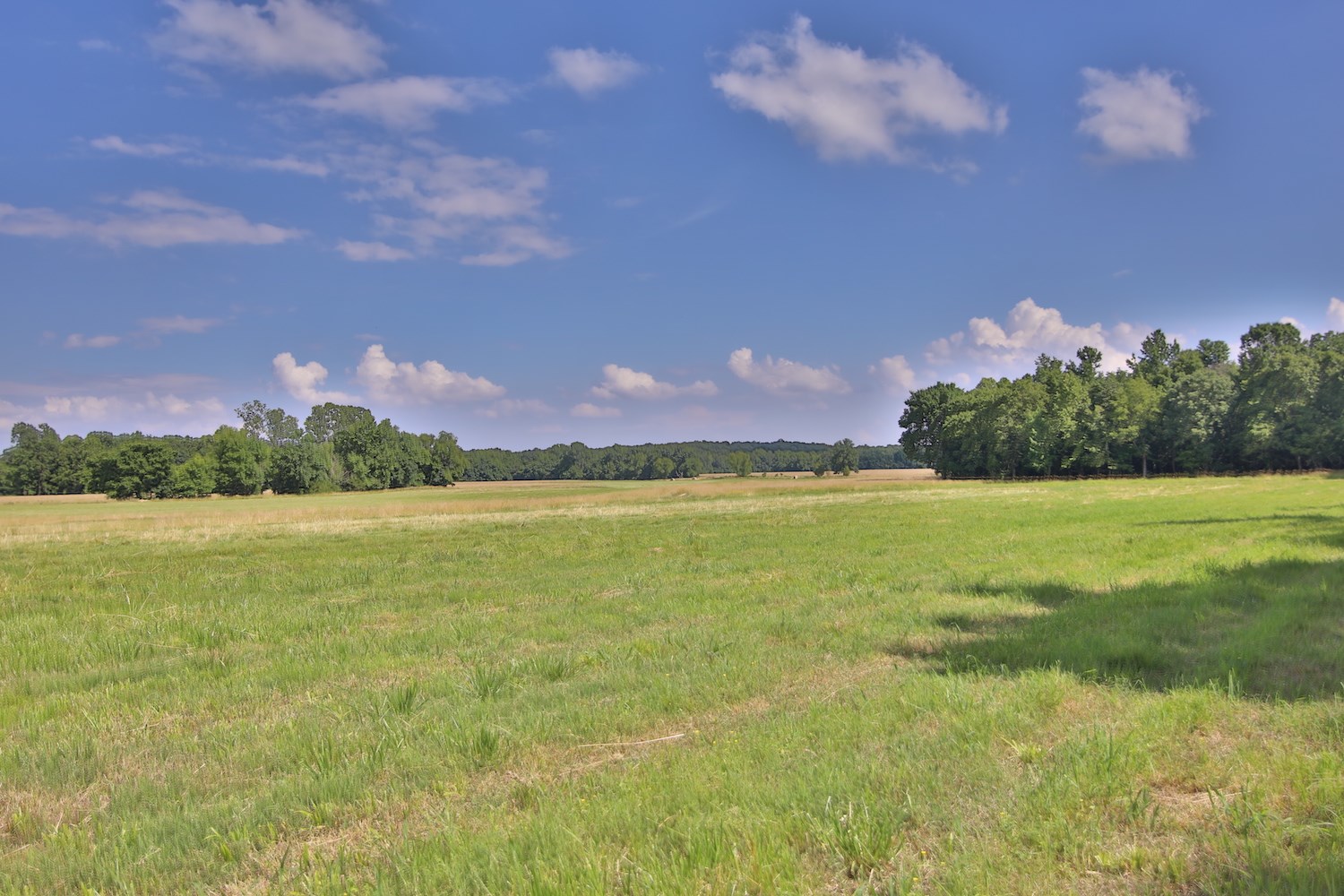 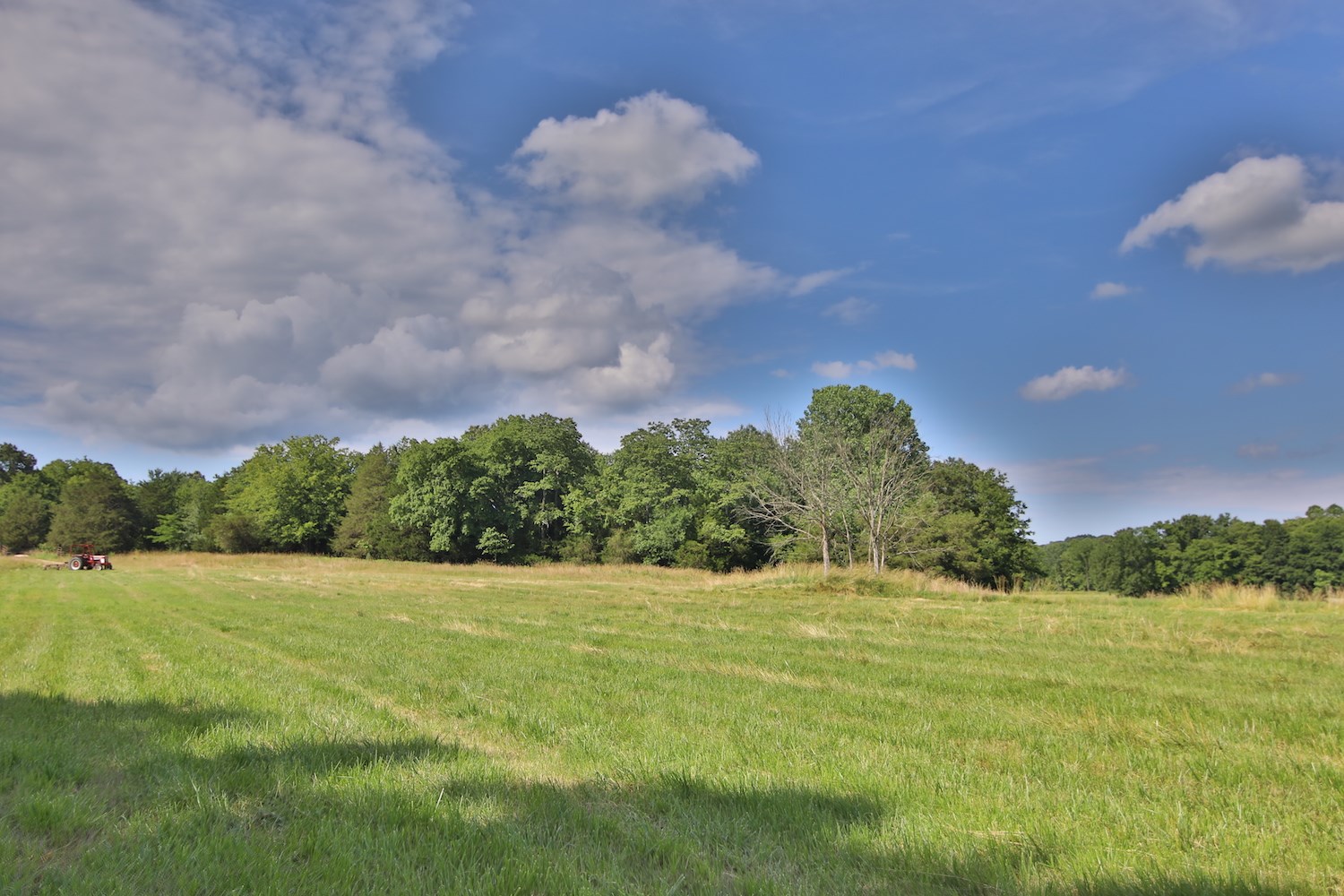 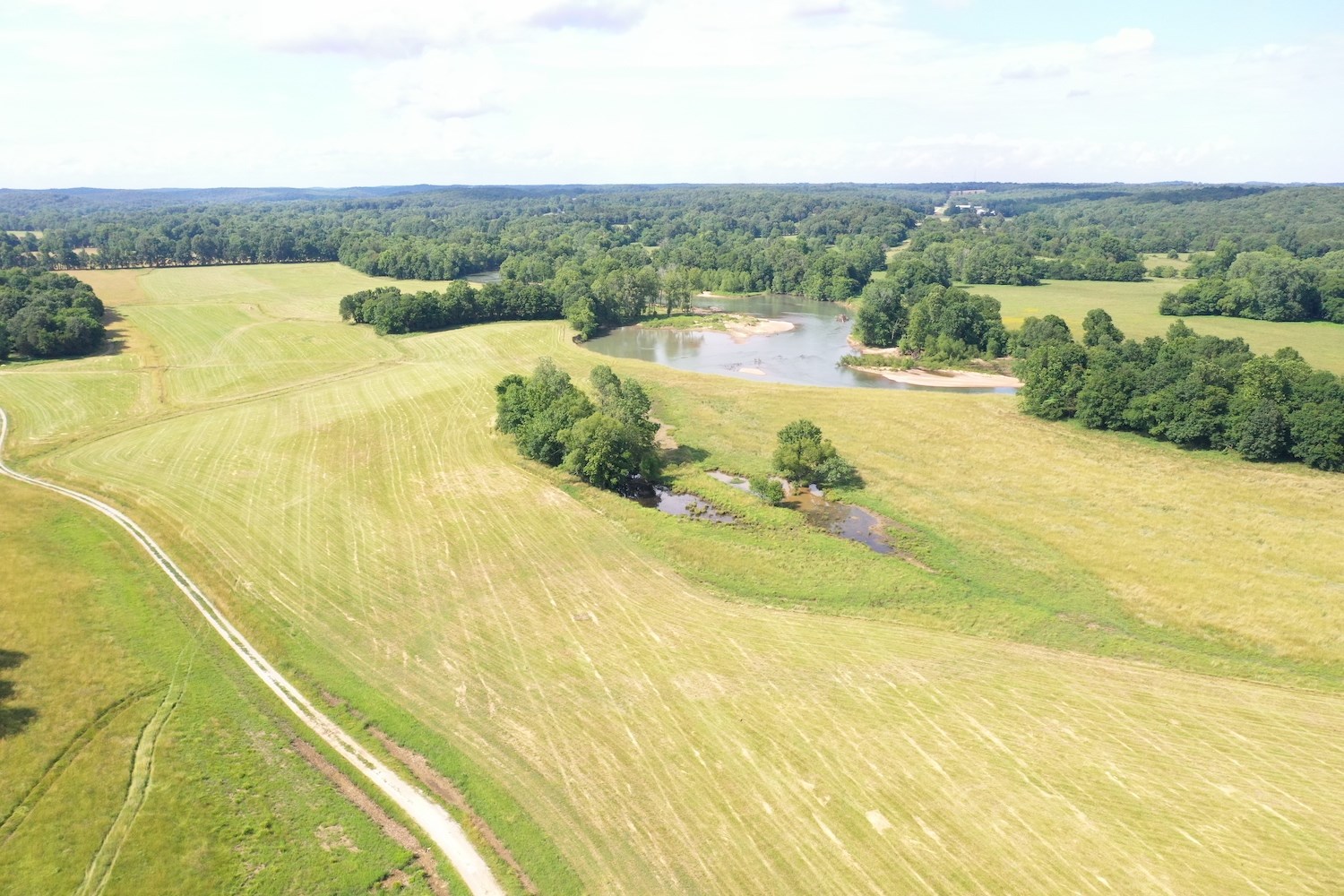 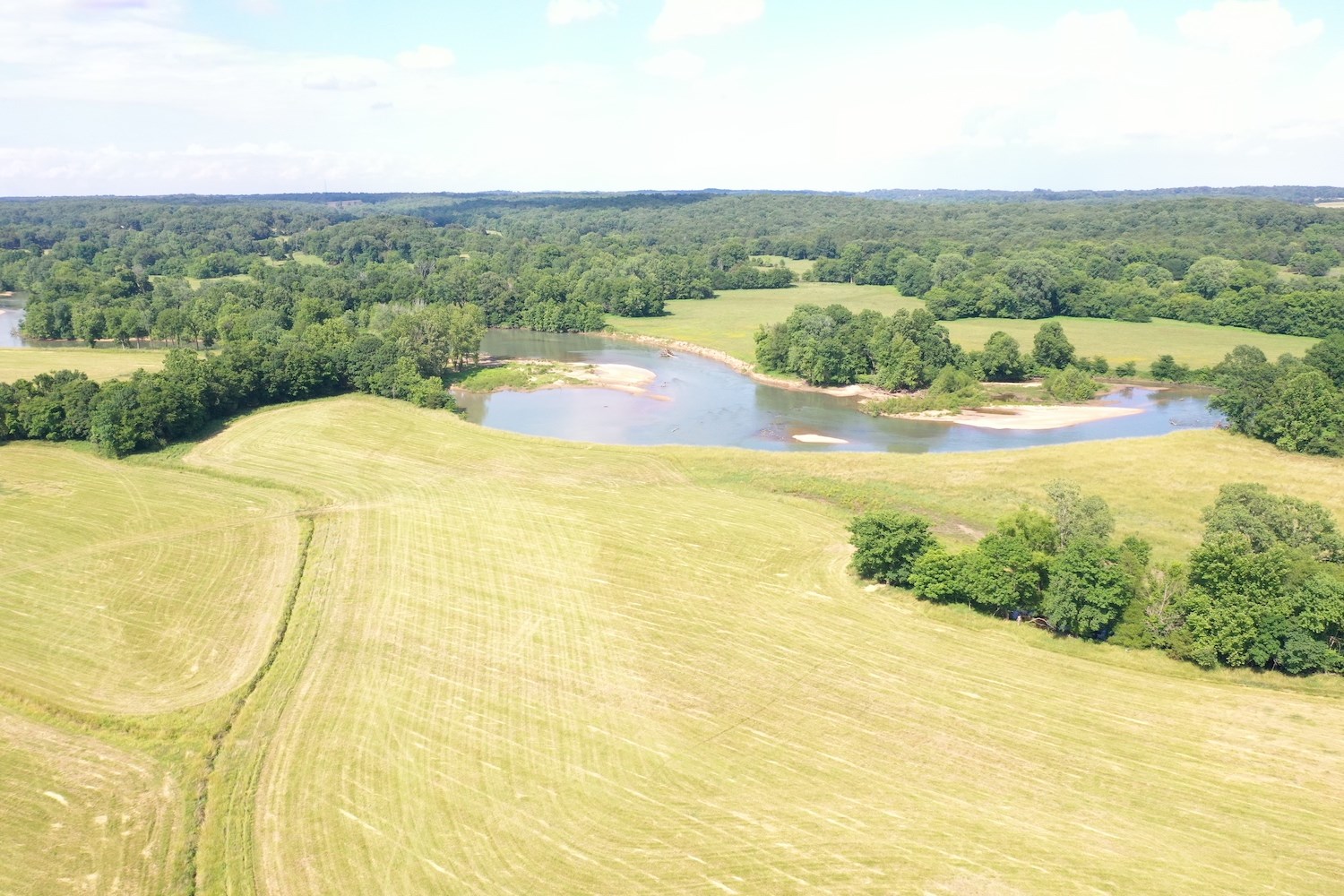 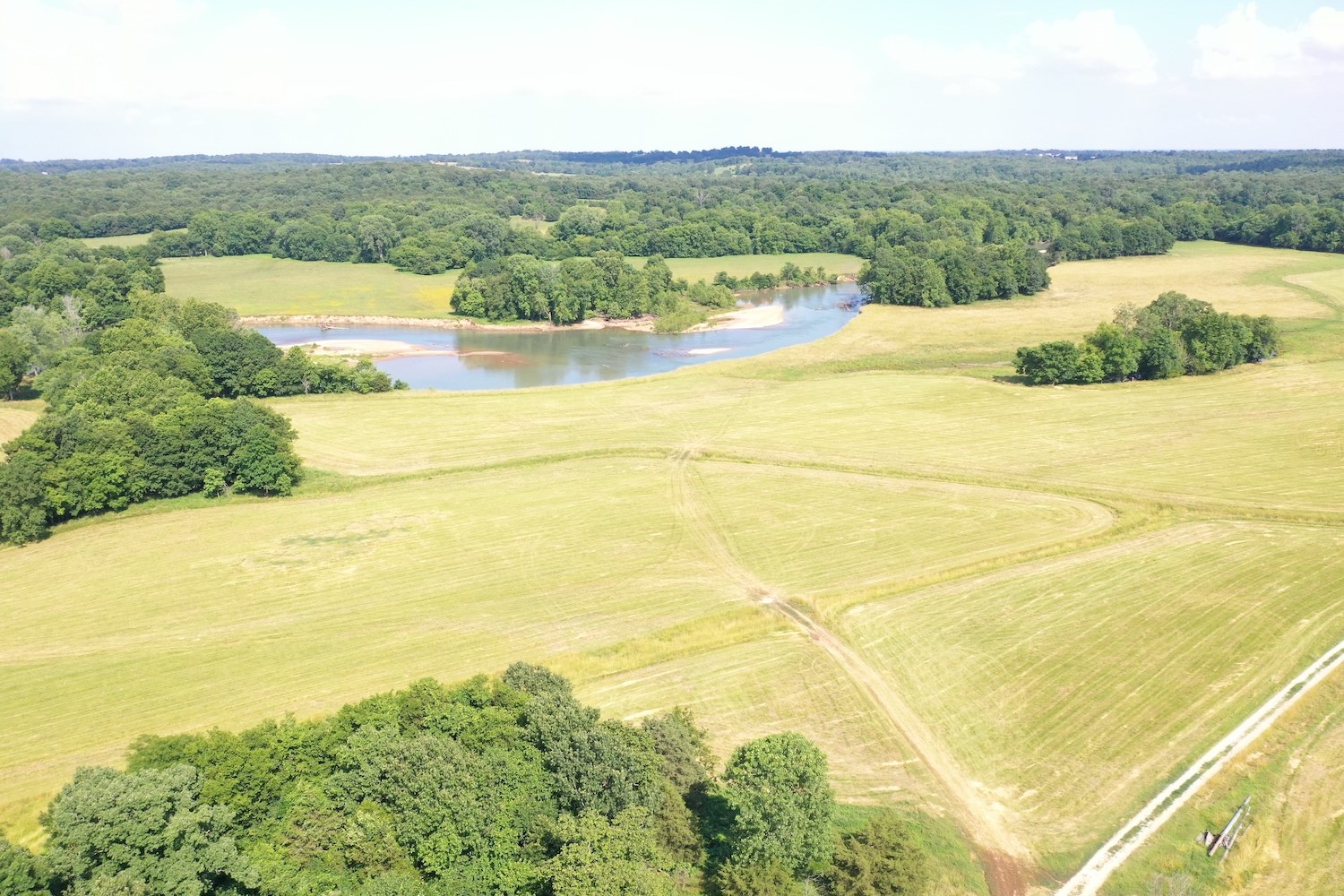 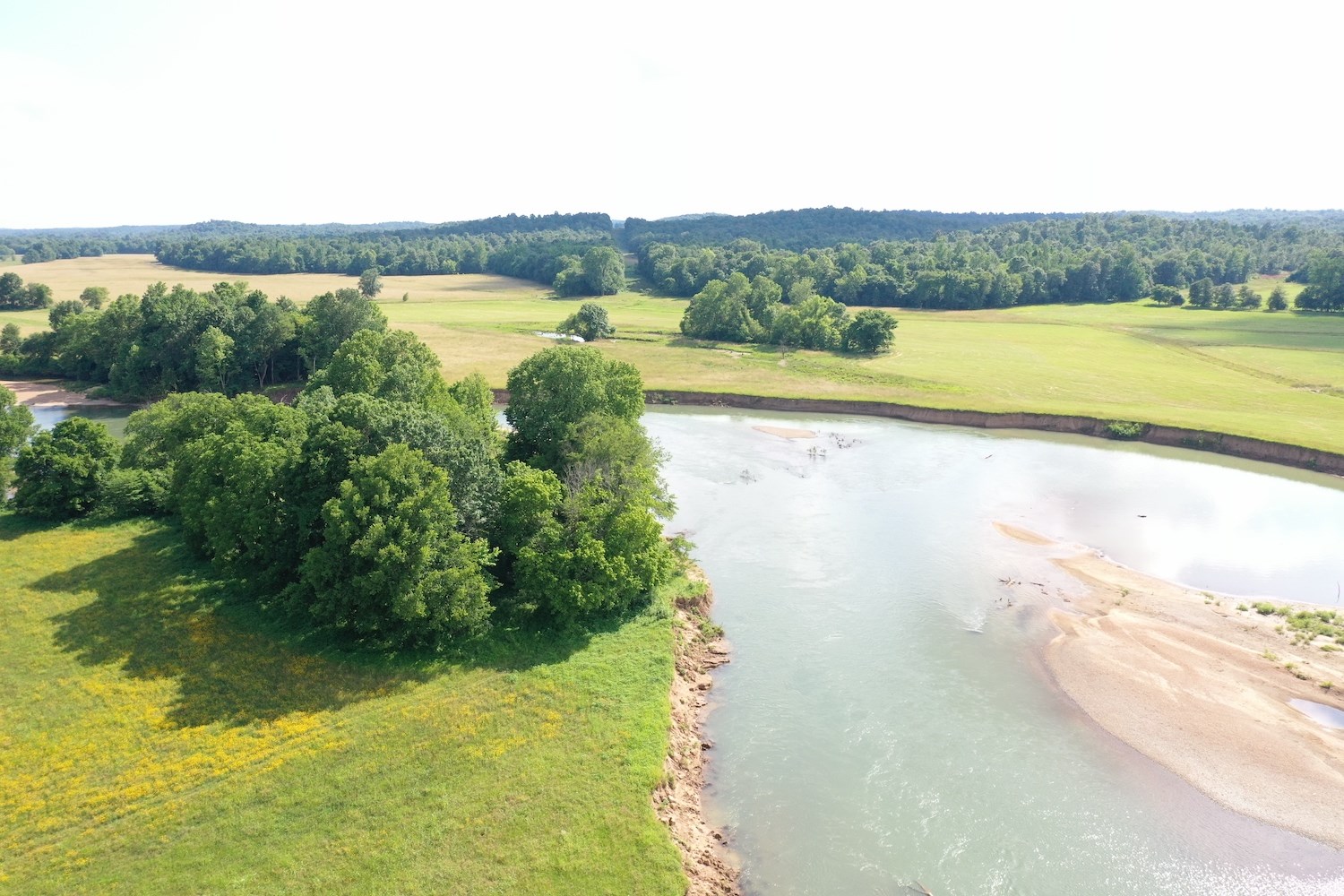 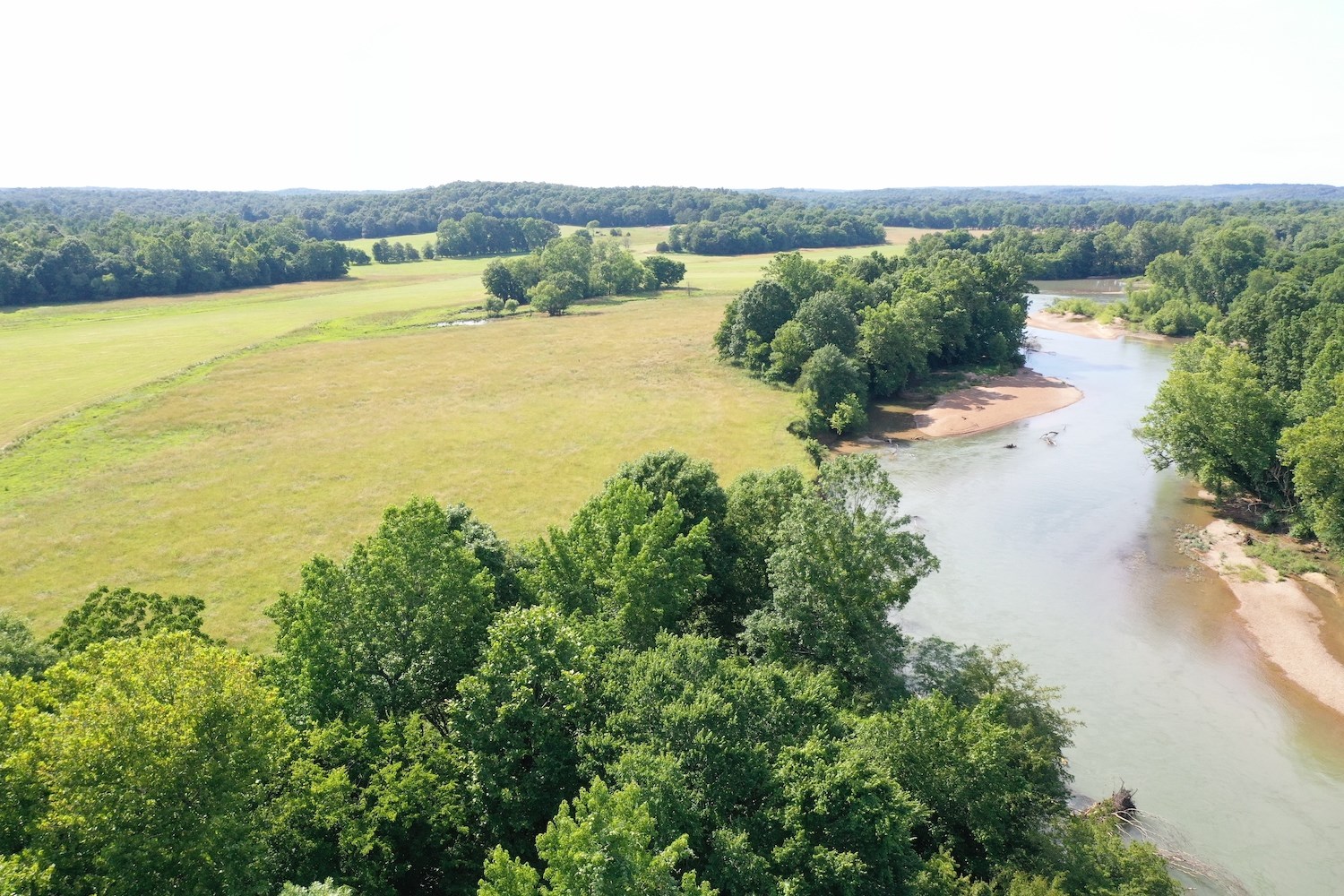 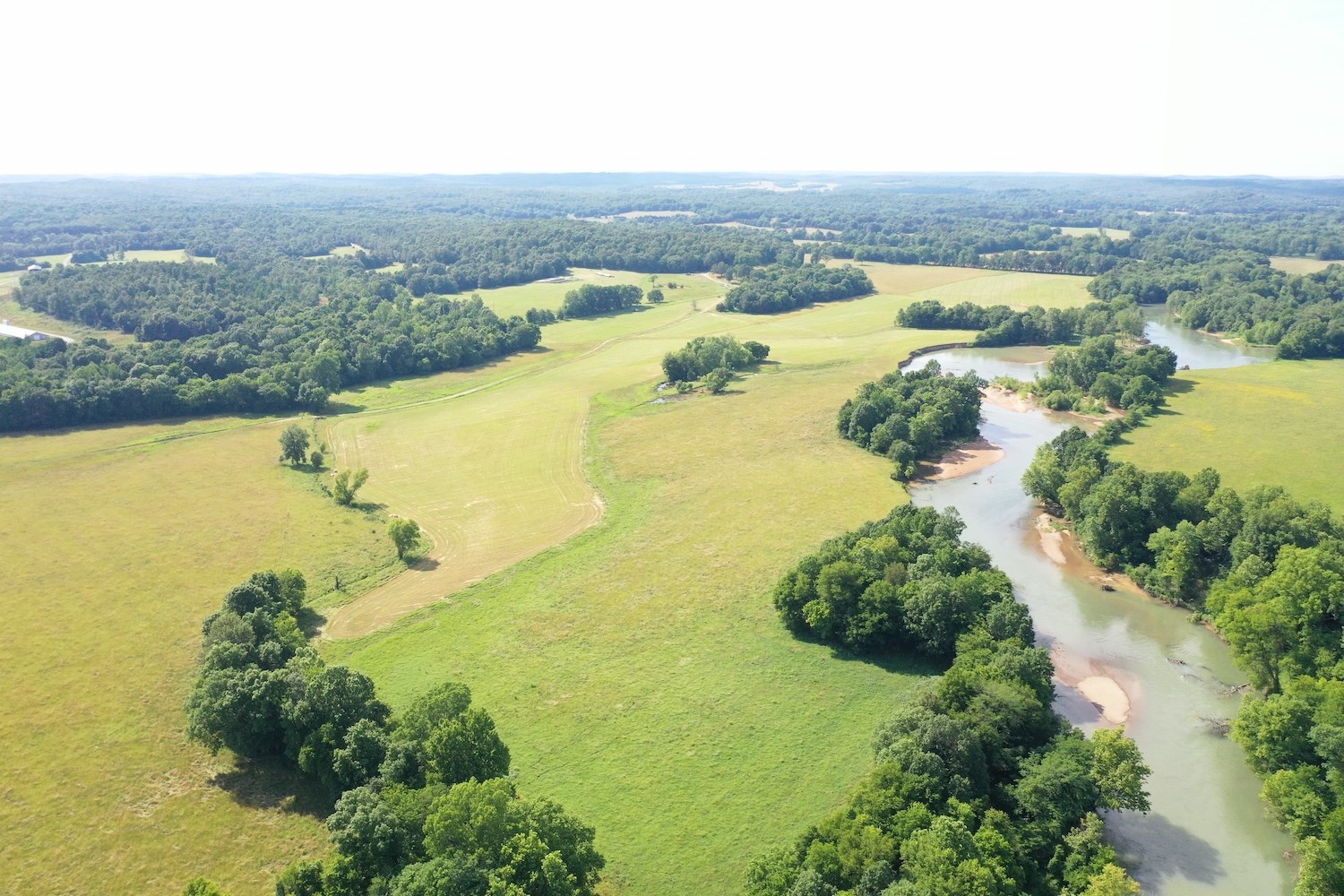 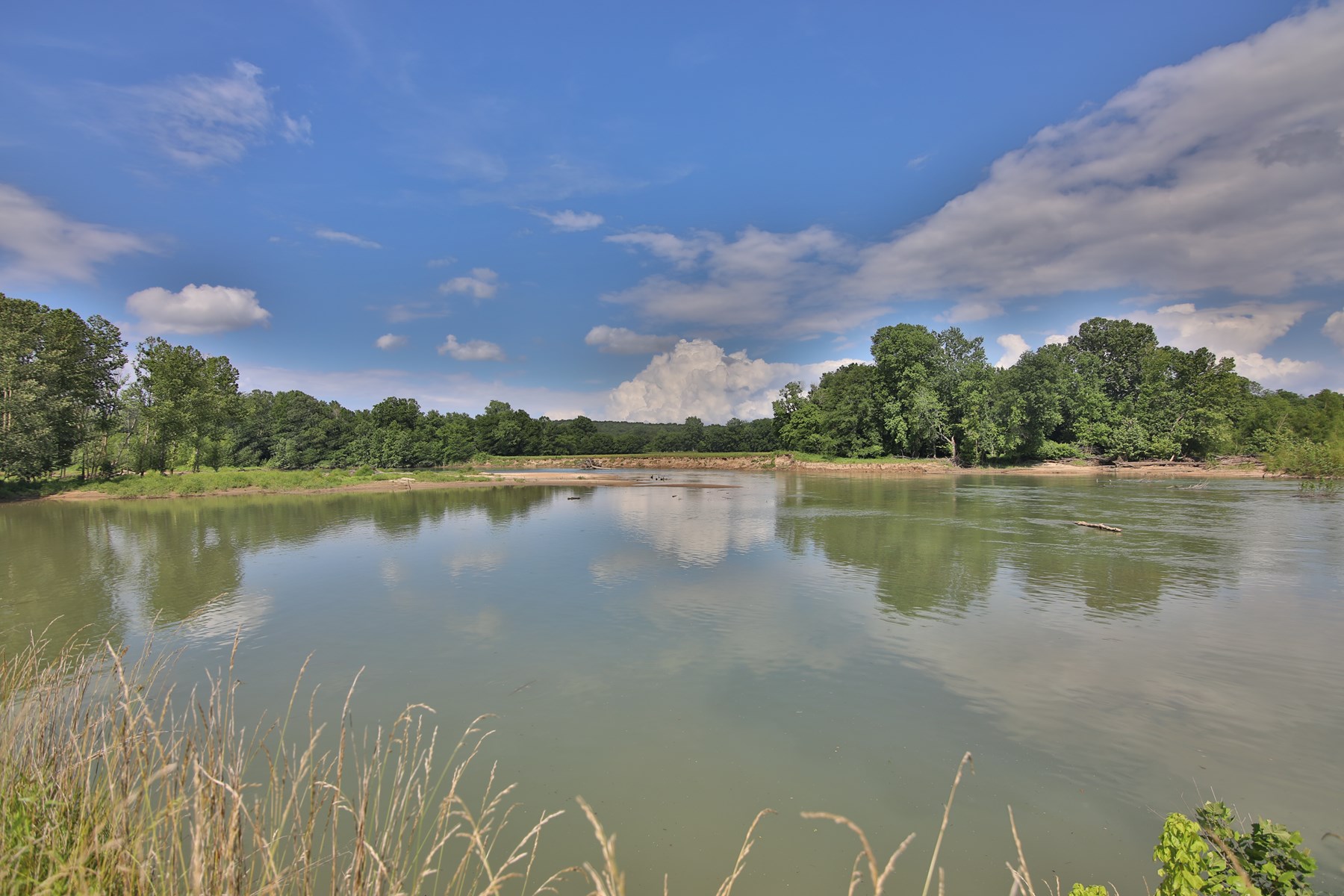 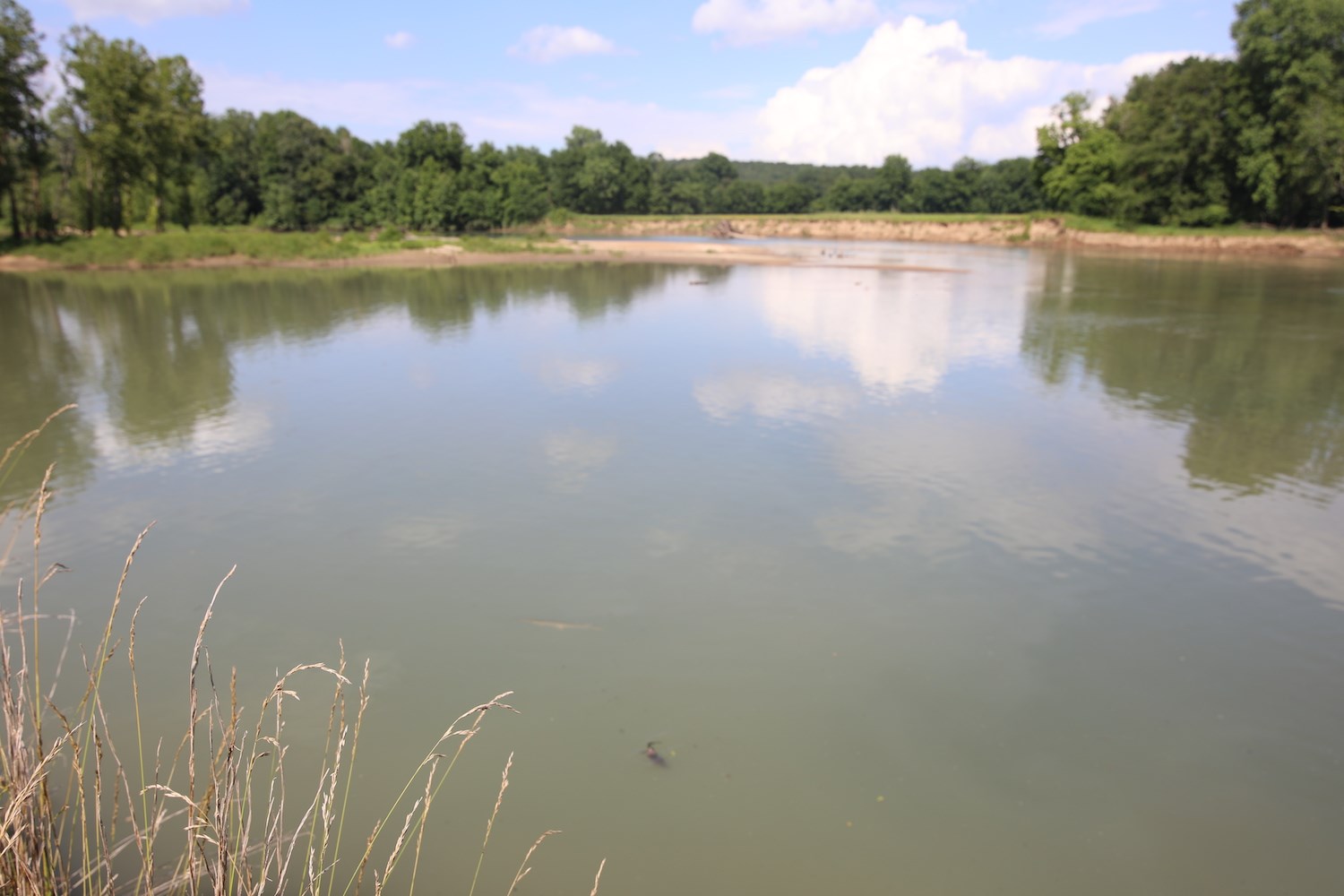 River Farm for Sale in the Ozarks

Farm for Sale on the Eleven Point River. 272 m/l acres situated on the Eleven Point River in Arkansas. This Farm is one of a kind with a mile m/l of river frontage, making lush hay bottoms great for pasture, crops, or hay production. There is a large Hill overlooking the property with great views of the river, this would make a wonderful building site.

Directions- From Imboden take Highway 62  approx. 5 miles to a right on Fairview Road. Keep Left on Fairview road approx 1.7 miles the property will be on the left with a large black pipe fence entrance.

Farm for Sale in the Ozarks 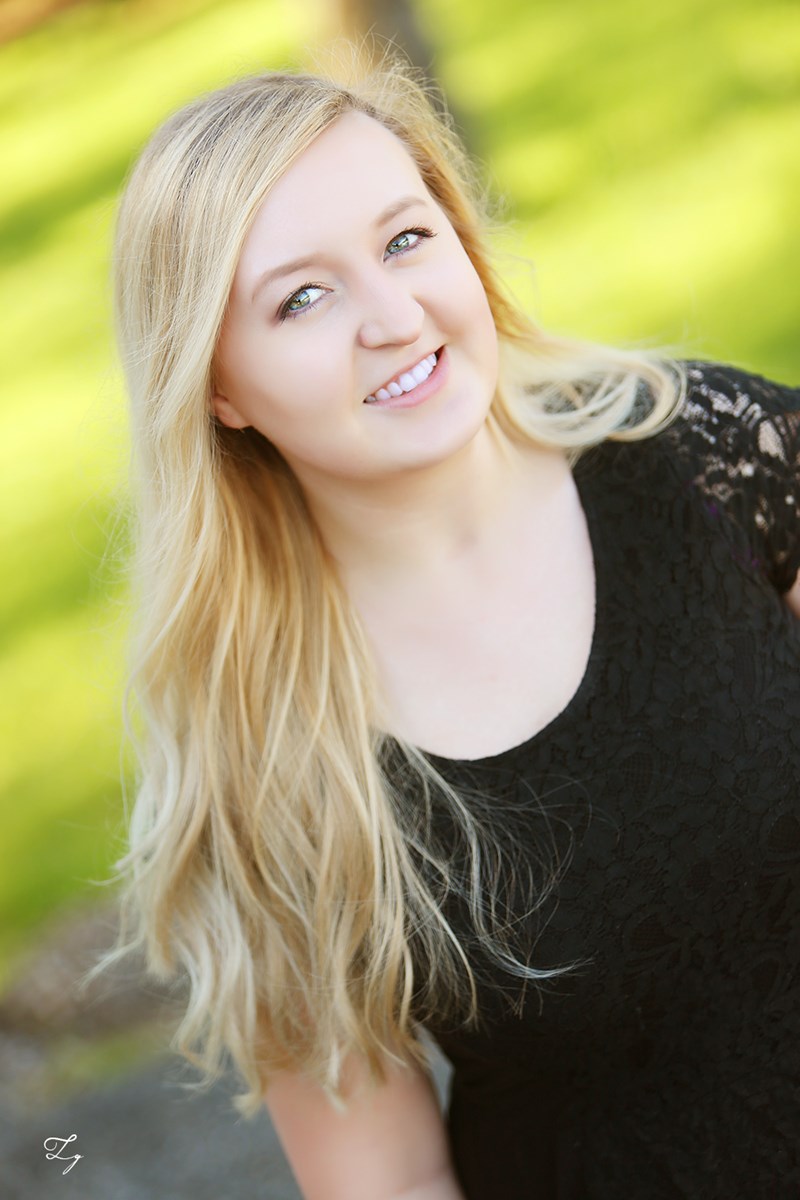 Jordan Rhoades was born and raised in Oregon County Missouri. Jordan was raised on her century family farm that has been in the Rhoades family for over 100 years. She graduated from Thayer High School in 2013. From there she moved to Jonesboro Arkansas to study accounting at Arkansas State University. Jordan moved back to Oregon County in 2015 and is continuing her education online through Arkansas State University. She met her Fiancé Eddie Meier in 2014, and they recently bought a house in the Thayer area. She enjoys spending time outside on the farm with Eddie and their two Labradors. She has recently decided to join the United Country team and become a Real Estate Agent in 2018.