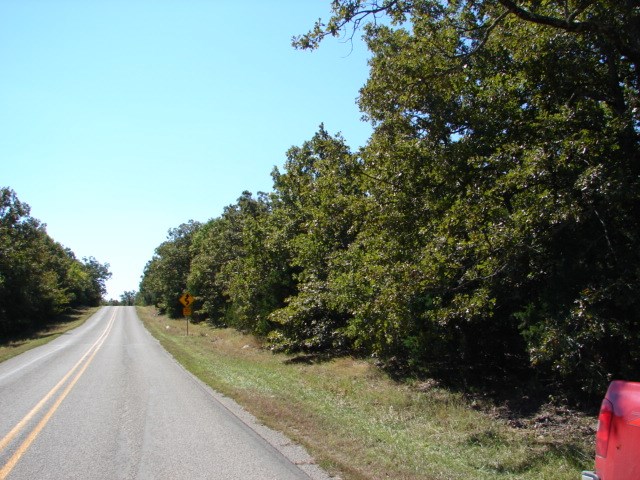 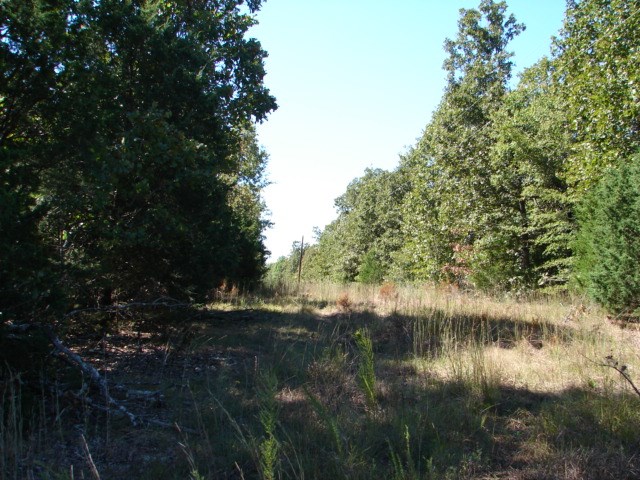 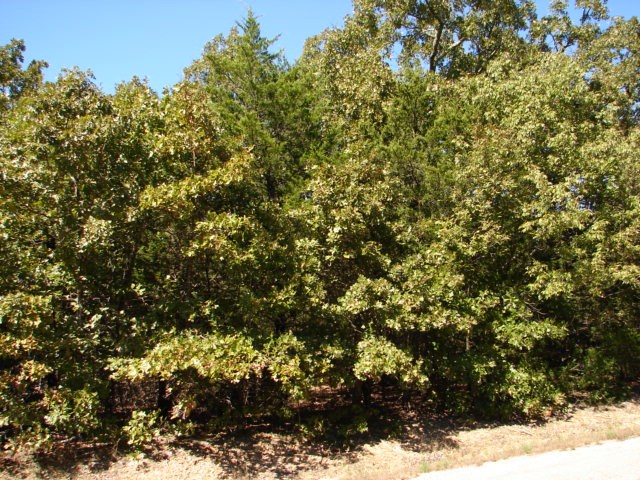 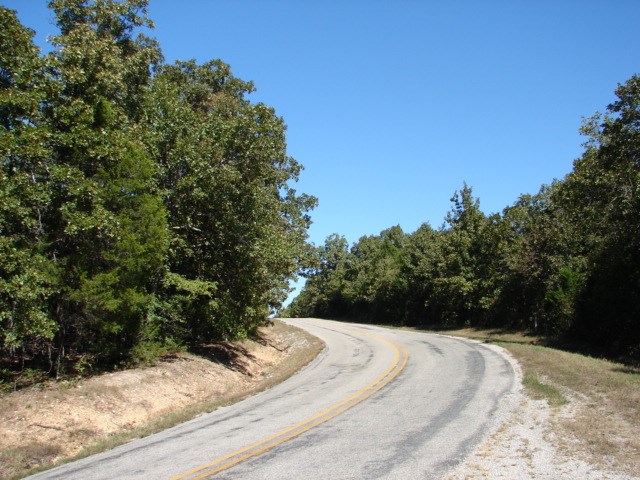 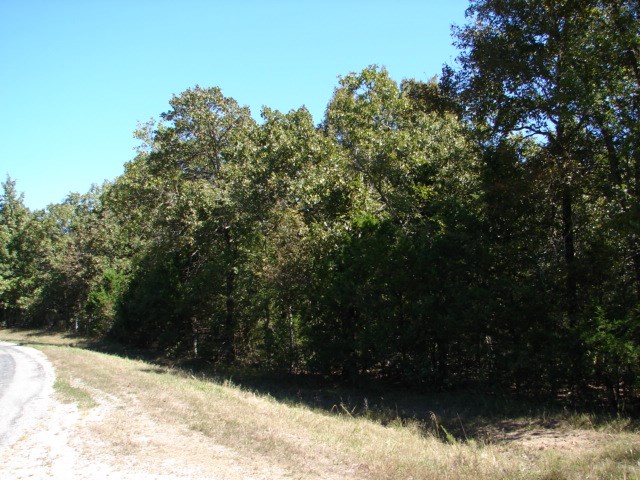 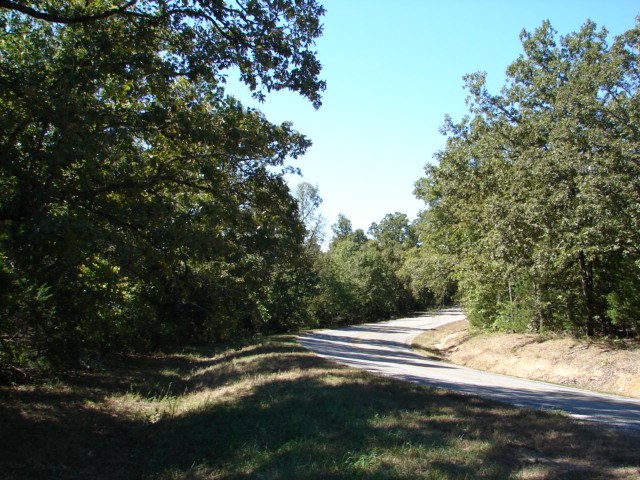 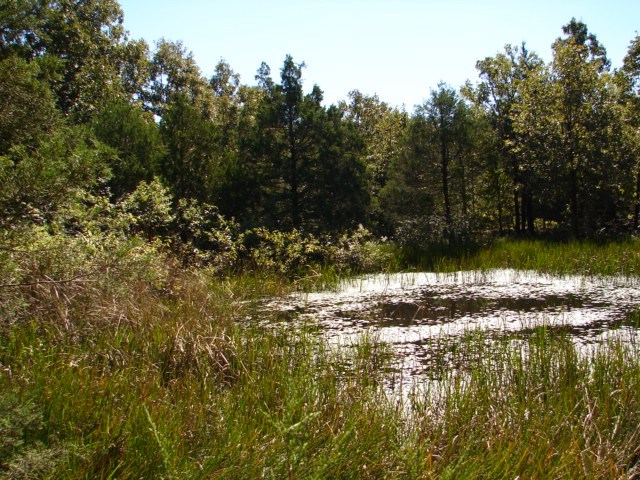 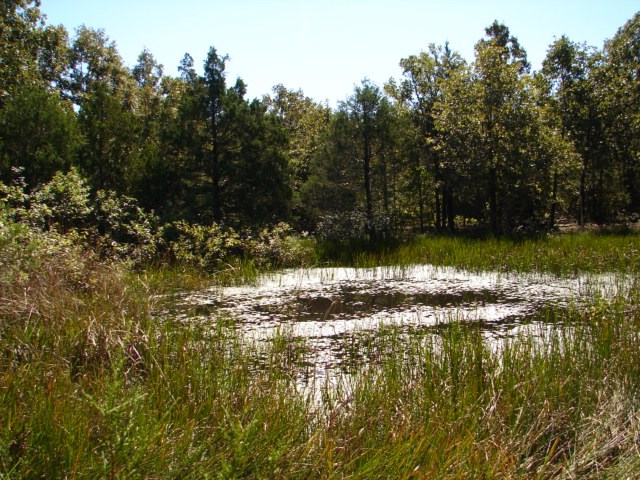 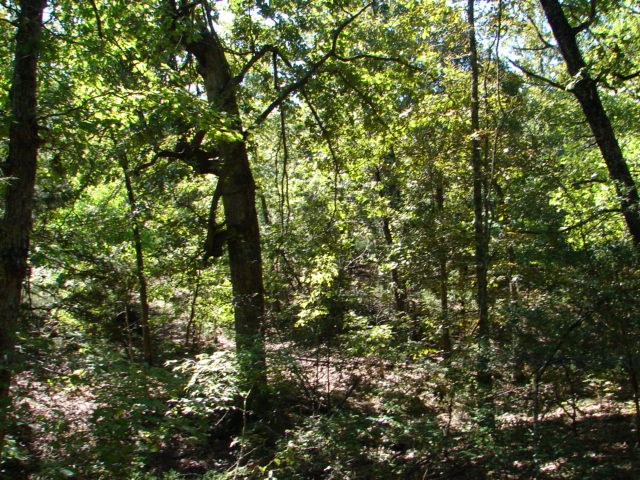 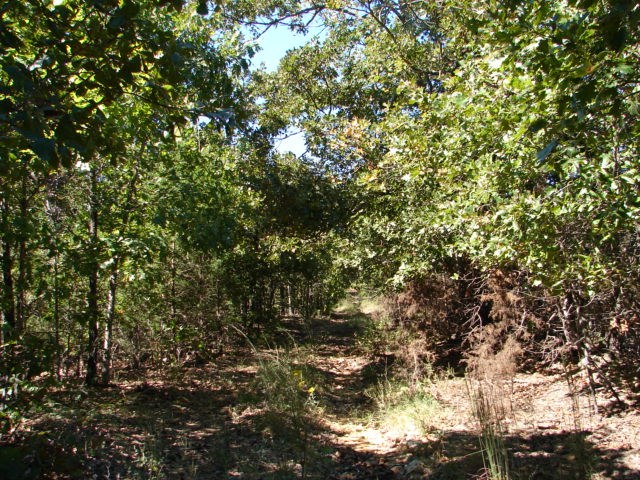 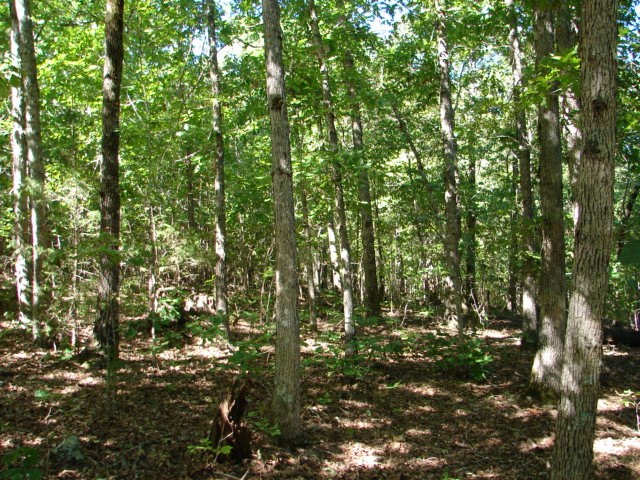 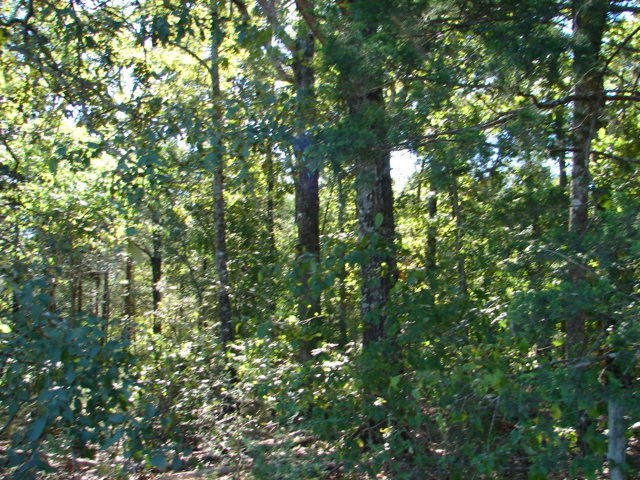 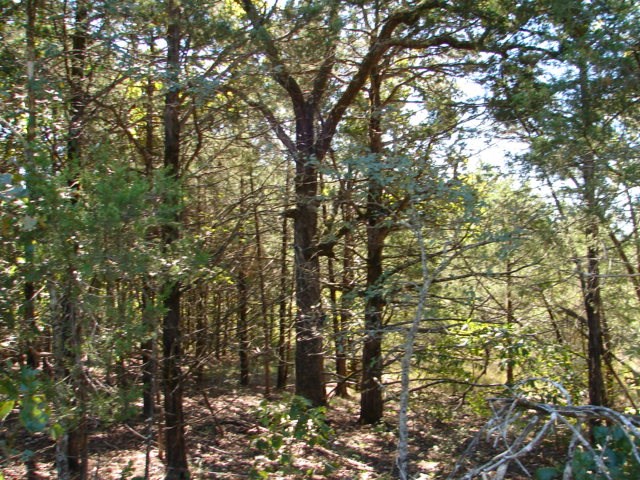 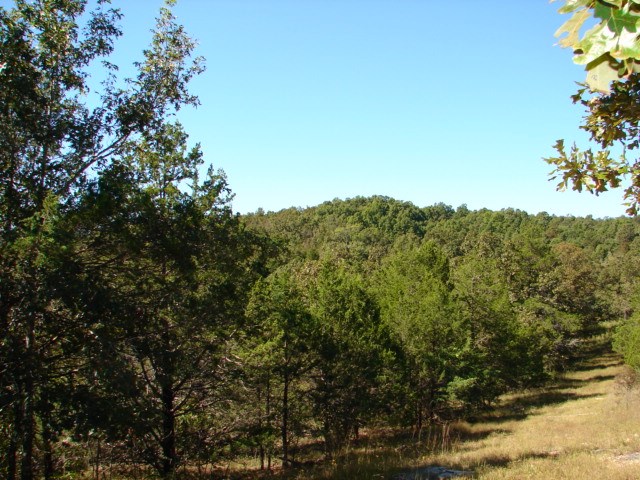 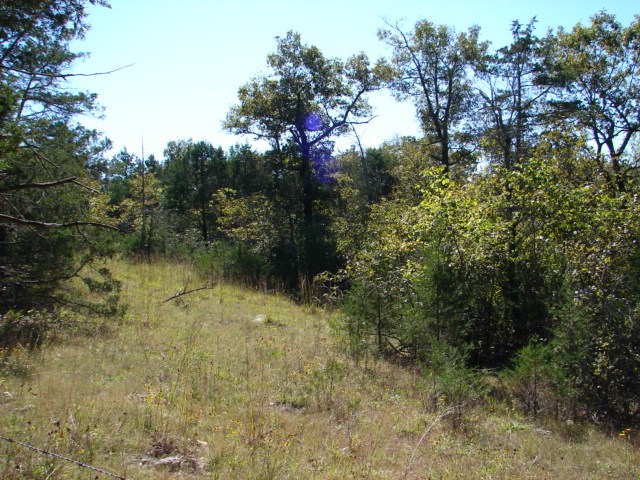 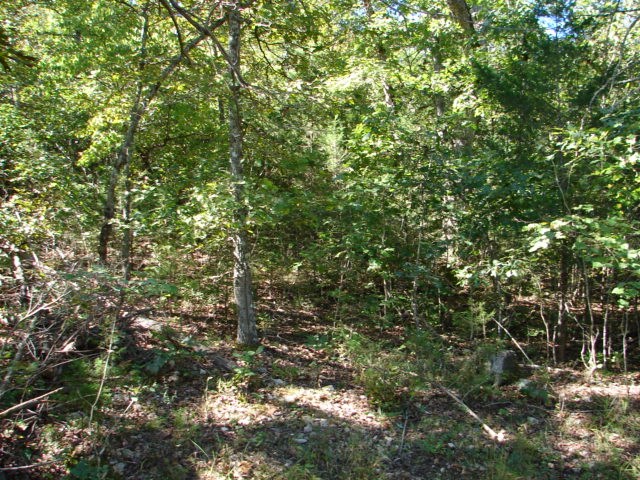 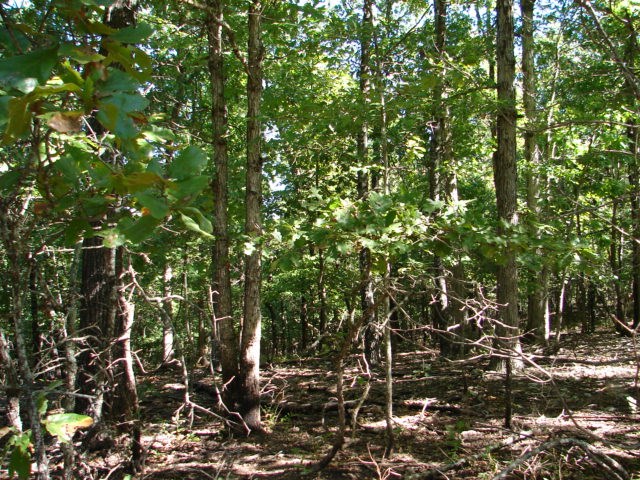 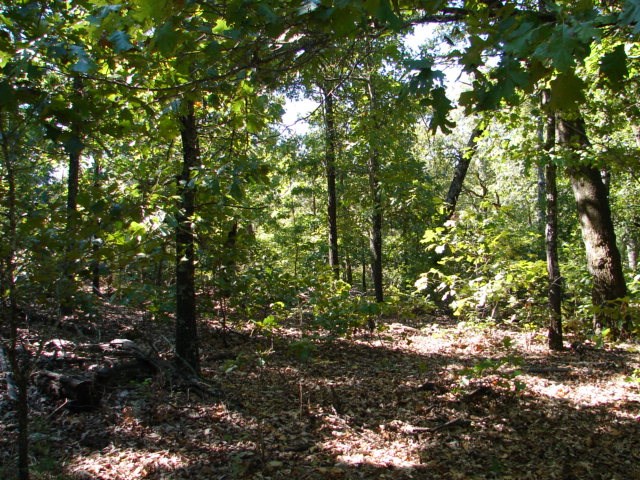 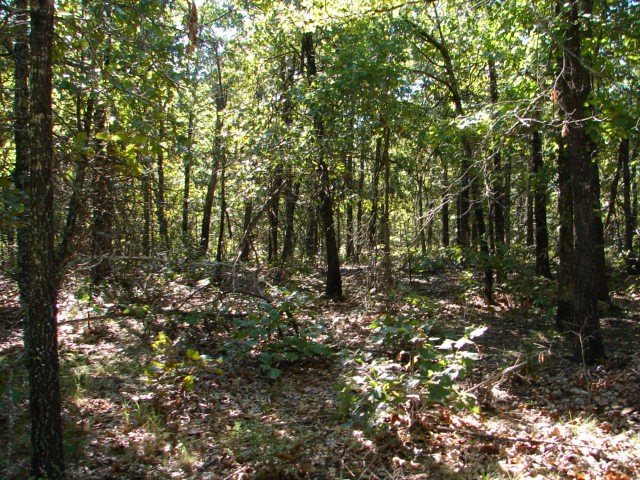 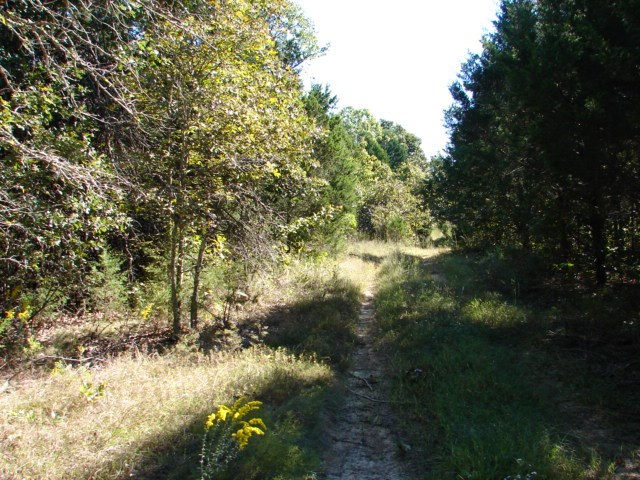 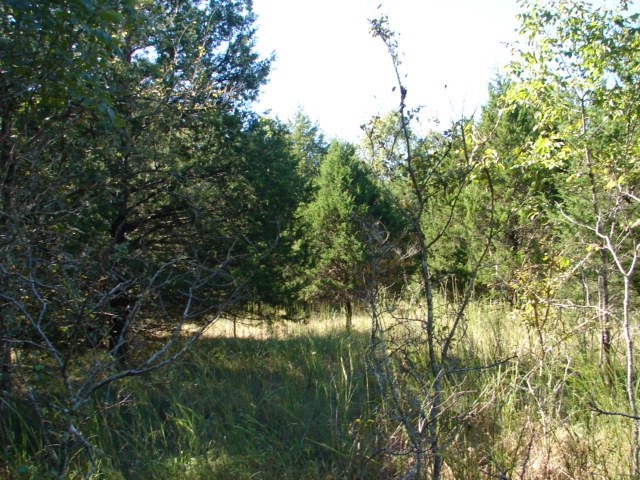 Arkansas Ozarks Hunting Property with development potential. This mostly wooded property is located on HWY 87 near Gepp and Lake Norfork. Other recreational amenities include White River, Ozark National Forest, Strawberry River, and Spring River. It would be great for a hunting club. It has mainly hardwood timber with some cedar. It has 1/4 miles of state HWY 87. Running through the middle of the property. There are several good building sites. This 240 acre has an abundance of wildlife including deer and turkey. It has a small pond and some trails on the property. It has partial fencing. The real estate taxes last year were $367.39. Make your move to the beautiful Ozarks and build your dream home! This can be yours for only $324,000. For more information, call Randall at 870-421-2182.

Randall Tyler has been an agent with the Moody Realty, Inc. team for over 6 years. He retired from USDA Rural Development after 33.5 years of service. Randall is married to Jana Barker Tyler and they have 2 sons and 3 grandsons. He was recognized as the top selling real estate agent in Arkansas for United Country during 2017. Randall has a great knowledge of the area and looks forward to working with buyers and sellers with their real estate needs in the Fulton County area. He can be reached by phone at 870-421-2182 or 870-895-3233. His email is rtyler57@gmail.com.