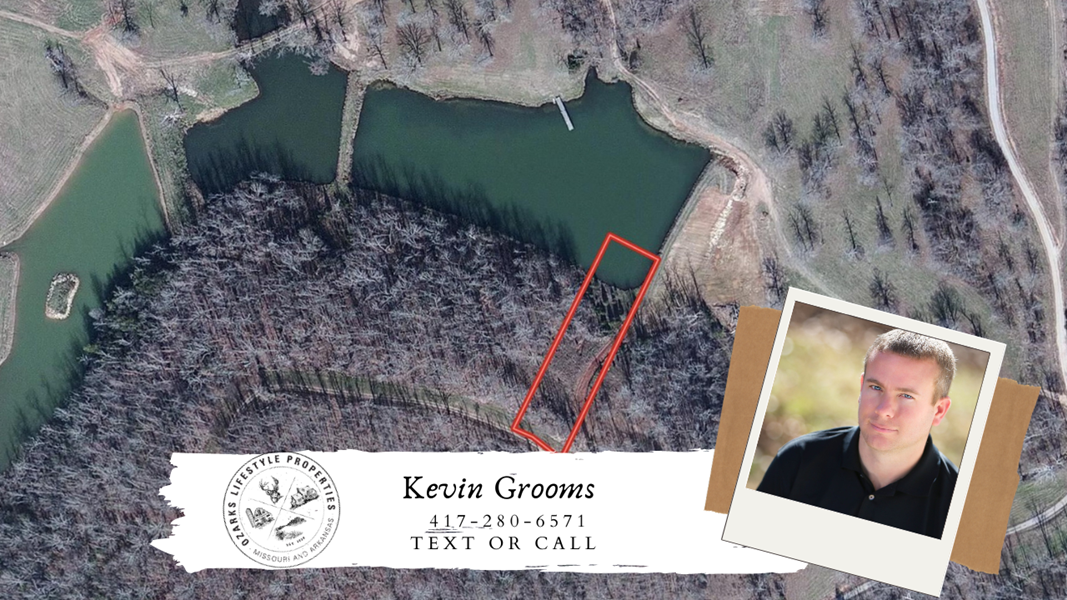 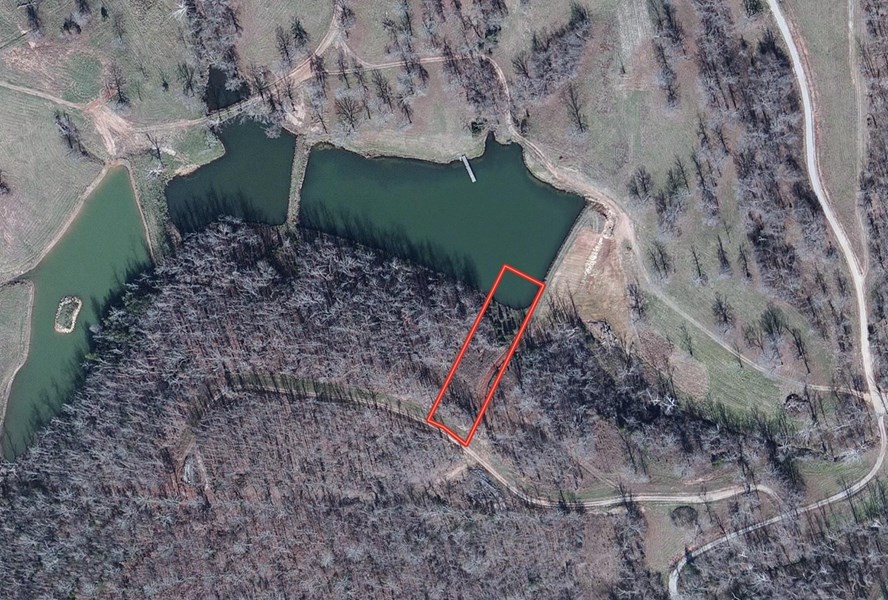 Spring River Landing is not just prime Spring River lots but also has a few Lake lots. All the privileges of the area go with these beautiful building spots.